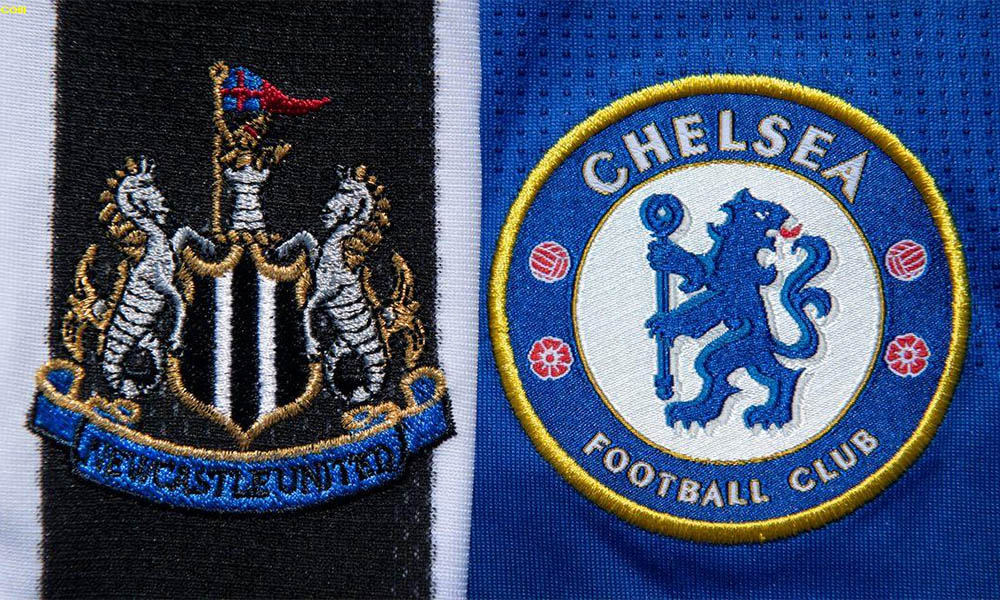 Chelsea travel to St. James’ Park to play Newcastle United this weekend as the Premier League returns after a two week international break. The game is an early kick off so a victory for Chelsea could see them go top of the table for a few hours.

The blues were in great form before the break loosing only one of their first eight league games, defeat coming against reigning Premier League champions Liverpool on match day two. In the last two Premier League games against Sheffield United and Burnley the blues won with relative ease, something manager Frank Lampard will be hoping for tomorrow.

Frank Lampard reports Pulisic is not fit for Newcastle. Havertz's isolation is over and he has been training on his own mostly. Thiago Silva has just landed back in the UK and probably won't travel to Newcastle. Some other players are only arriving back today. #NEWCHE

Lampard acknowledges that playing at Newcastle is always a difficult game, as it was in his playing days. He adds that Steve Bruce is a brilliant manager. #NEWCHE Head to head history and results

What TV channel is the game on?