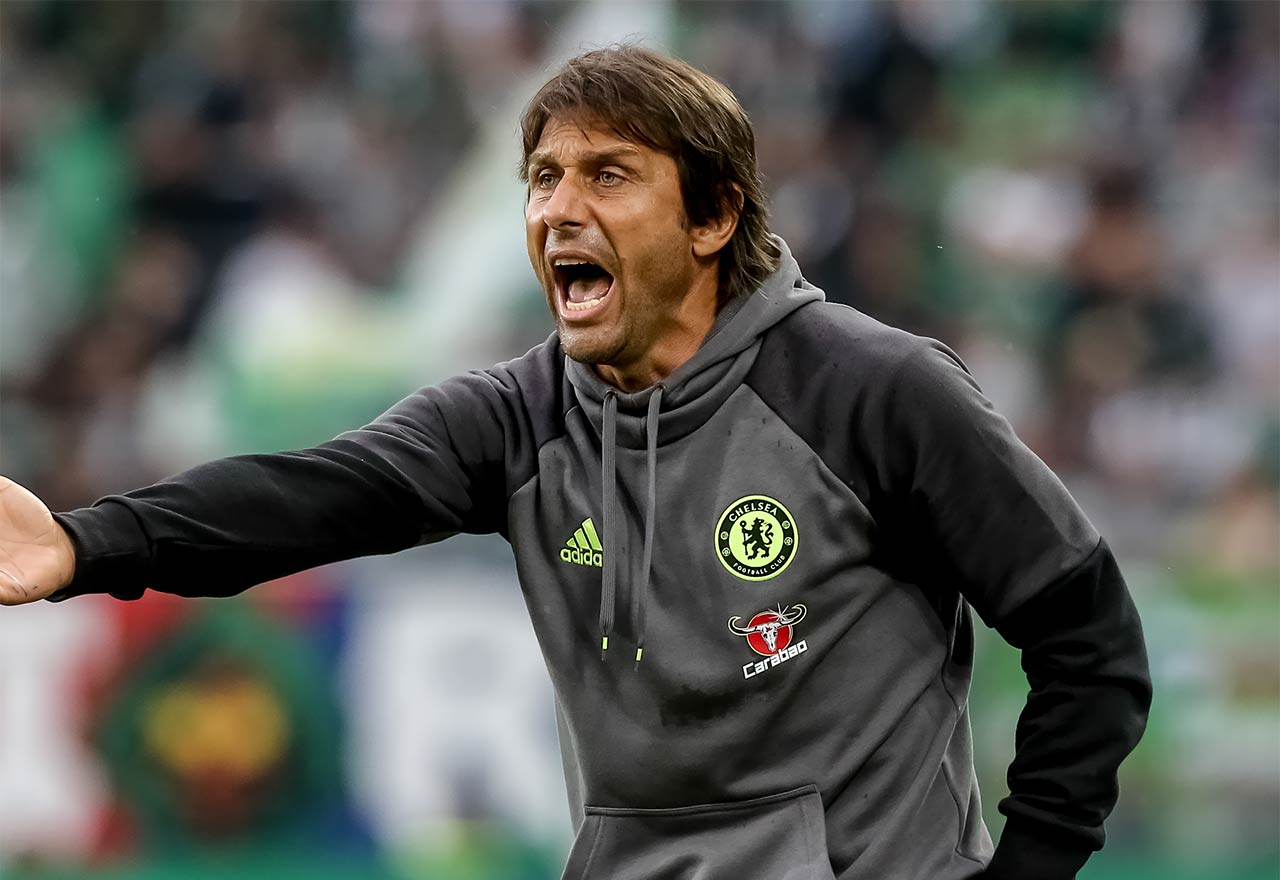 Chelsea stars Eden Hazard and Thibaut Courtois look set to feature, as the Blues return to action in the club’s next pre-season game against Real Madrid on Saturday.

Chelsea face off against Real Madrid on Saturday 30 July at Michigan Stadium, with kick-off scheduled for 20:05 (BST). Or 15.00 local EDT, if you’re lucky enough to live in Ann Arbor, Michigan.

The game will once again been screened live by Chelsea TV for UK subscribers, with ESPN showcasing the clash Stateside.

This fixture is yet to sell out, with tickets still available to purchase due to the whopping capacity at Michigan Stadium.

The stadium is the second largest in the world! The ground holds 109,901 punters, and is the home of the Michigan Wolverines football team.

A plastic surface is normally in place at the ground, but former Manchester United manager, Louis van Gaal, was deeply unhappy with the state of the pitch two years ago, angrily claiming that it had put his side in jeopardy. So for this friendly, a temporary grass pitch has been installled.

The International Champions Cup has so far been a feisty affair, with teams taking the competition seriously. Real Madrid manager Zinedine Zidane recently named a strong-squad against PSG in a friendly, and first-team regulars such as Marcelo, Casemiro and Raphael Varane could all feature against the Blues. Keep your eye open for Enzo Zidane, the son of the ‘gaffer who made his first-team debut against the French champions.

Antonio Conte has almost a full-squad at his disposal and is likely to give Eden Hazard and Thibaut Courtois a run out ahead of the new season. The fixture has unfortunately come to early for Chelsea new-boy N’Golo Kante, who only linked up with the squad on Friday.

Speaking ahead of the match, Zidane said:

“There were some good things about the game [against [PSG], but we’re lacking physically. We only started 10 days ago.

“I’m happy with the work, but not the defeat, of course. We can never lose. Even a friendly. This is Madrid. But we’ll pick up the pace and then La Liga is very long and we have to start well.”

Speaking ahead of the match, Conte said:

“I was pleased with my team [against Liverpool] because I saw the right spirit and a lot of positive things, but I know and my players know that we can improve a lot.

“I am pleased with the attitude today and also that when we played with 10 men we didn’t suffer. Don’t forget we are working very hard with two training sessions every day and it is a good attitude.”

The two strong opponents are there…. Real Madrid & Chelsea FC…. hope to watch very chilled match as ever!!!