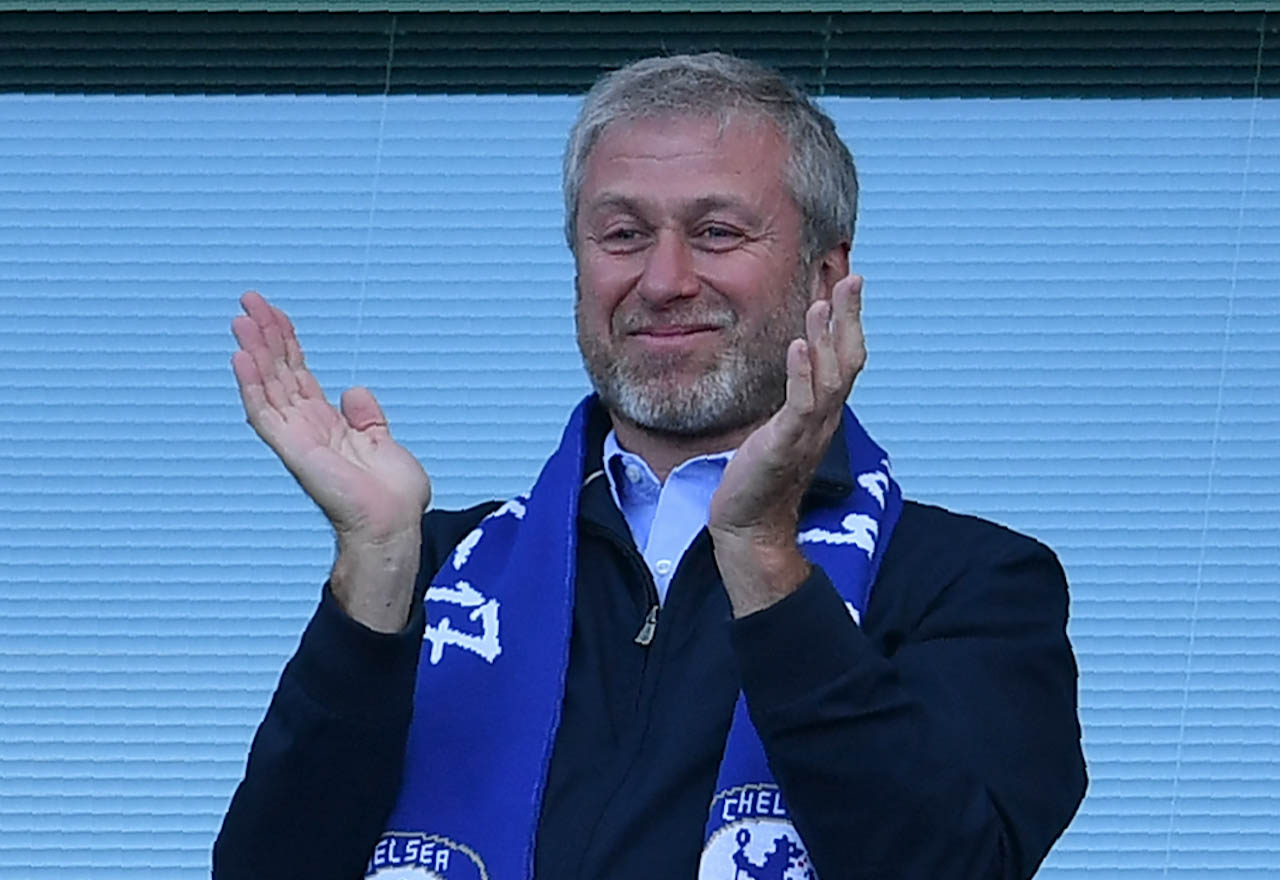 Roman Abramovich may well have sacked Jose Mourinho TWICE during his time as Chelsea chief, but there not not appear to be any sort of bad blood between the two.

According to The Sun, the Russian has proposed that he and ‘The Special One’ go out for dinner following the clash between the Premier League champions and Manchester United on Saturday afternoon.

With any luck, Mourinho will be in a foul mood following the game in SW6, Abramovich’s proposal may well have been a suggestion to cheer up the two-time Chelsea manager. Alternatively, Mourinho may be rubbing it in the face of his former boss that the Red Devils snatched all three points from the fixture.

The Sun claim that it is not known whether Mourinho has any interest in wining and dining with Abramovich, but the offer is very much on the table should he be willing to forgive and forget.