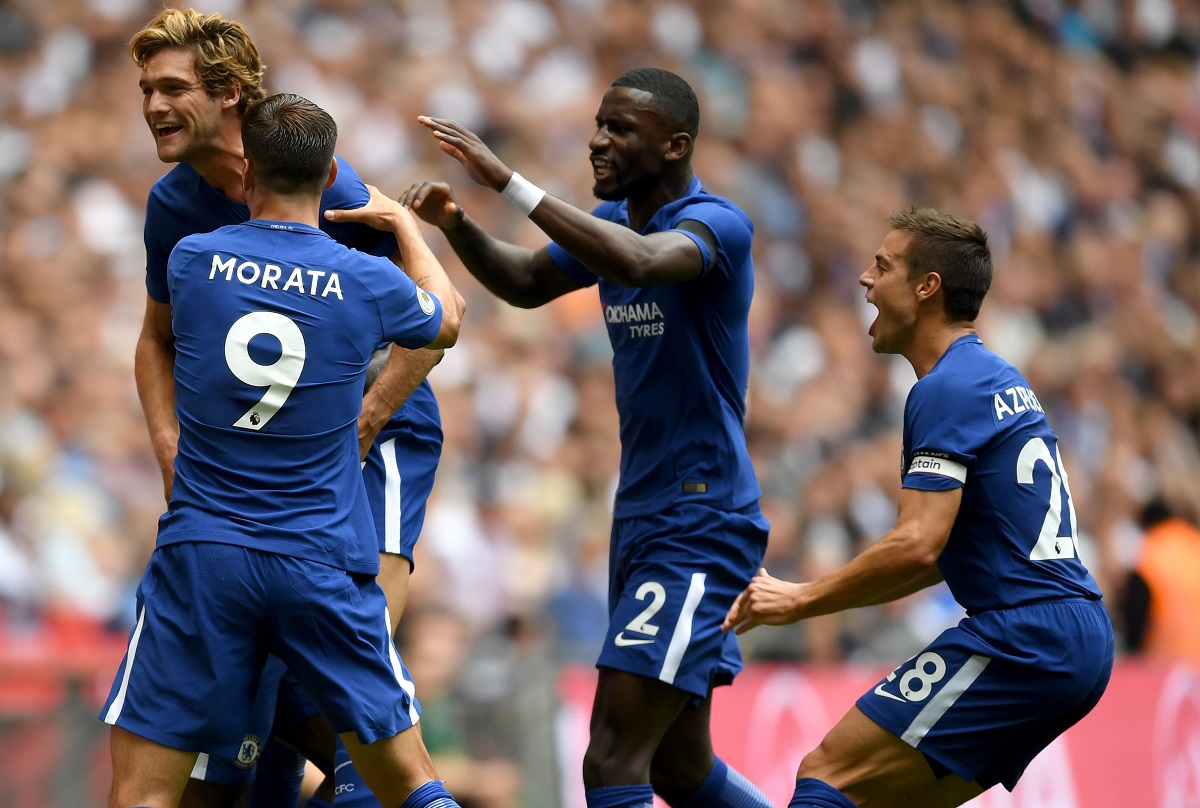 Alvaro Morata is a wanted man in Italy as two of Serie A’s most prestigious clubs could be involved in a transfer war for the Chelsea striker.

According to Tuttosport via calciomercato.com, AC Milan have joined Juventus in the race for the Spaniard’s signature despite his frustrating first season in England.

Milan showed an interest in Morata last summer, but Chelsea beat the Rossoneri in acquiring the 25-year-old from Real Madrid in a club record transfer fee of £60m, as reported by the BBC in July. Despite interest shown from the club placed seventh in the Italian top flight, Juventus is likely to appeal to Morata more having impressed for the Turin-based side in his two season spell there, scoring in the 3-1 defeat to Barcelona in the 2015 Champions League Final.

Even though Morata has endured a tough time so far at Chelsea, the grass isn’t always greener on the other side, and the Blues should be patient with the centre-forward.

Morata should be given a second chance to develop his strength, read the speed and power of the English game and come back a much more dangerous forward. Having said that Giroud should start in the final.