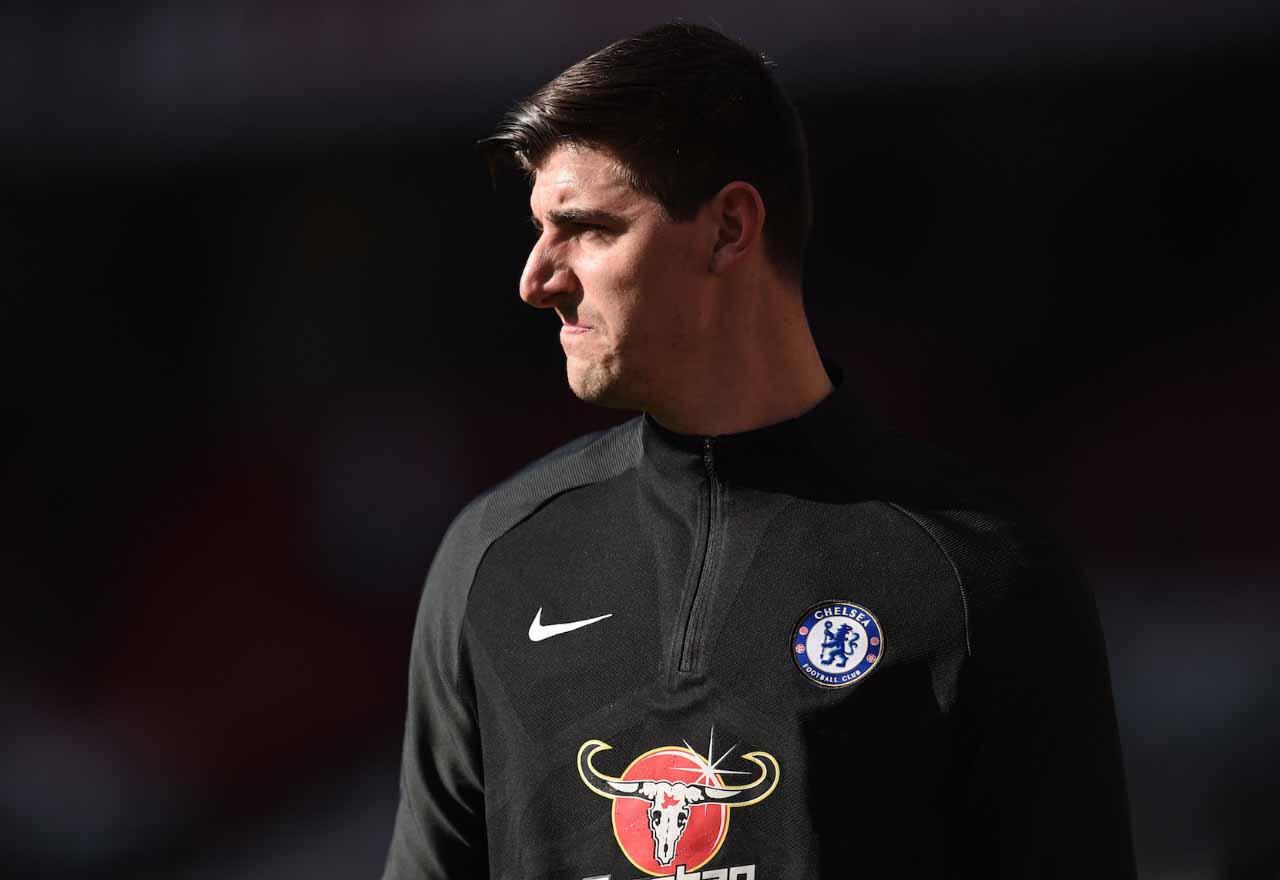 Thibaut Courtois’ continuous links with the likes of Real Madrid and Paris Saint-Germain have brought uncertainty over who will be Chelsea’s number one goalkeeper next season.

The Belgian isn’t exactly in fans good books, having made two mistakes in the 3-0 loss to Barcelona that saw us exit the Champions League.

Despite the odd mistake, Courtois has built up an impressive CV since coming onto the big stage since his loan spell with Atletico Madrid as well as maintaining a solid position in our side since replacing club legend Petr Cech in 2015.

However, there have been murmurs suggesting Courtois could be on his way back to the Spanish capital, in a potential move to Real as PSG have also shown recent interest in him, as The Standard reports.

With Courtois possibly leaving the club at the end of the season, let’s take a look at three players that could fill his position.

The Atletico Madrid goalkeeper has had a stellar last few seasons and has been an integral part of Diego Simeone’s side.

Like Courtois, Oblak’s performances have earned him reported moves with the likes of Real Madrid and Paris Saint-Germain, but the Express reports that Chelsea, Arsenal and Liverpool may also attempt to lure the Slovenian international to England.

However, Oblak’s value is hefty to say the least, with an £88m release clause including in his deal at Atletico, which could see him move for a world transfer record for a goalkeeper if his clause is activated. Chelsea’s reluctance to splash that sort of money on one player may hinder our chances on snapping the 25-year-old up. Since replacing Wojciech Szczesny, who sealed a move to Juventus in the summer, Alisson has been the stand out man between the posts for Roma.

Arguably the greatest goalkeeper of the 21st century in Gianlugi Buffon spoke of the Brazilian’s qualities in his first breakthrough season, as the Italian is quoted by The Mirror saying:

“What really strikes me is how he deals with dangerous situations so efficiently. That gives his team a lot of confidence.”

Chelsea’s main threat in securing a deal for Alisson will be rivals Liverpool, who have been suggested to be the most likely destination for the 25-year-old. However, the Express reports via El Gol Digital that the champions may get in the way of a switch to Anfield should Courtois be shown the exit door. Former-Liverpool goalkeeper Gulacsi has emerged as a surprise player in Chelsea’s rumour mill. Due to his development in becoming one of the best goalkeepers in the Bundesliga, the RB Leipzig shot-stopper is a wanted man.

Arsenal too want to sign the 27-year-old, who could provide pursuers as a cheaper alternative as Gulacsi is valued at £25m, the Sun reports.

The Hungarian international would be a wildcard replacement for Courtois but the pressure on him being our first choice keeper may be lifted as he’s less rated than Oblak and Alisson.

Oblak, Alisson, Donnarumma, or Alban Lafont. All are fine by me.