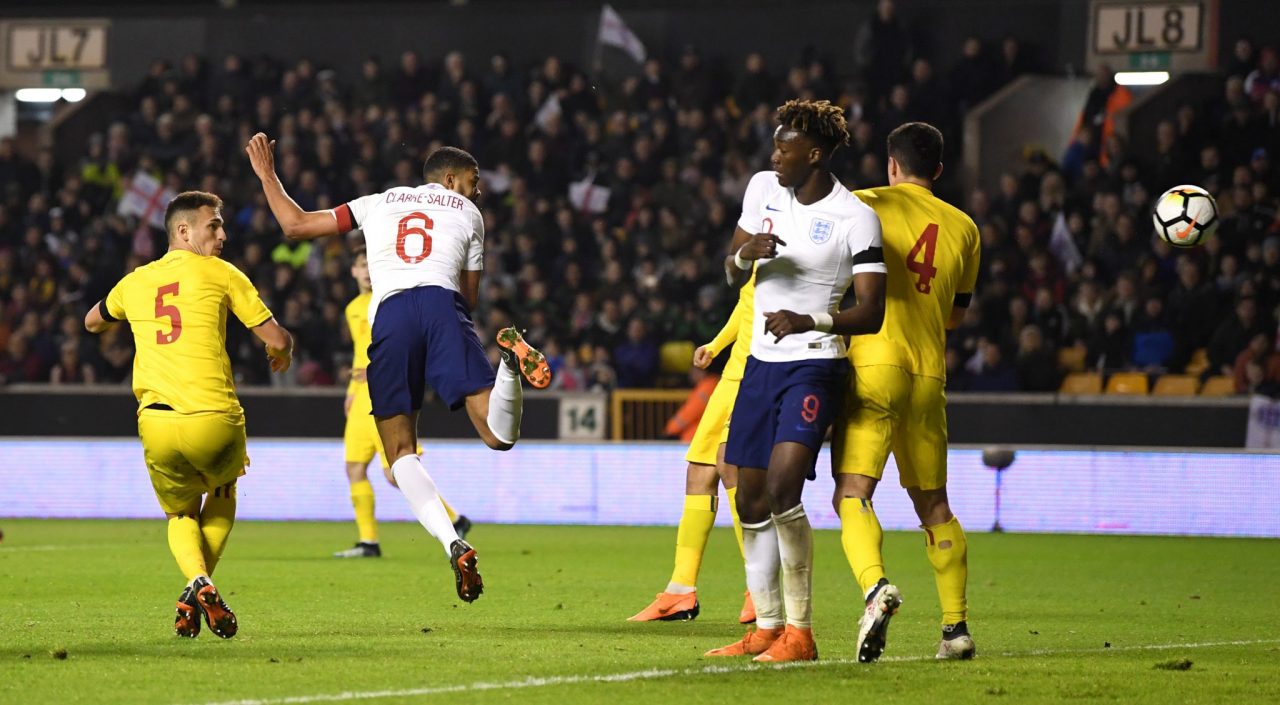 Jake Clarke-Salter has endured a tough loan spell at Sunderland since joining the relegation-threatened Championship team in January.

The centre-back has been sent off in two consecutive games for the Black Cats as his team aren’t showing any signs of avoiding the drop to League One.

However, there’s finally been some positivity for the 20-year-old as his thumping header from a corner earned England U21s a crucial 2-1 win against Romania U21s at Molineux.

Clarke-Salter also captained the youth side’s national team and earned the man of the match award for his performance.

Hopefully this can be a U-Turn for the Chelsea loanee in the latter stages of the season.

CHELSEA BOOST: Belgian star likely to be back for vital league match
Three goalkeepers that could replace Thibaut Courtois in the summer