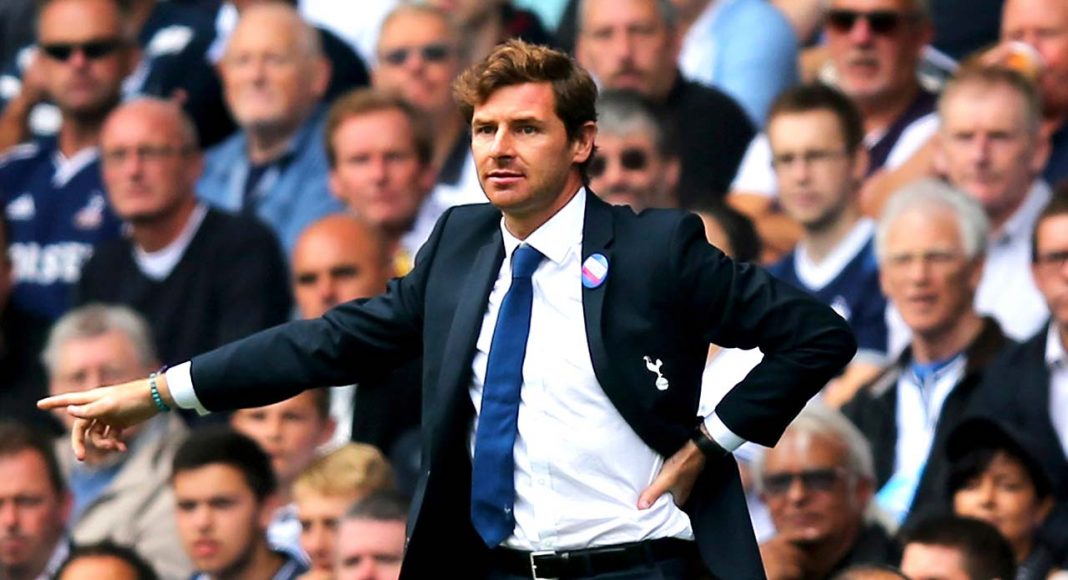 Andre Villas-Boas believes he wasn’t given enough backing by Chelsea which resulted in his swift departure from the Blues, The Daily Mail reports.

Chelsea were going through a tough 2011/12 season with the hopes of being in the Champions League hanging by a thread. After a 1-0 defeat to West Brom, the board felt it was time to for ‘AVB’ to be shown the door.

What was then a long-term from the club hiring a promising manager ended in disaster. Thankfully, Roberto Di Matteo was our saviour, winning the FA Cup and more importantly the Champions League in the same season. This also saw the then European champions qualify for next season’s competition.

As per The Daily Mail, Villas-Boas described his time at Chelsea as the biggest learning experience of his football coaching career but was critical of the club’s hierachy.

Villas-Boas is quoted by The Daily Mail saying:

“Every single day, every single training session, something new was happening. The lack of support was astonishing but that’s that.’

Villas-Boas being dubbed as ‘the next Jose Mourinho’ came after his successful tenure at Porto. The two-time Champions League winners went unbeaten in the league for the second time in the club’s history under Villas-Boas.

The move to Chelsea was clearly a step too far and one that should have come later in his career.

It’s not clear as to whether Villas-Boas would have made his authority known at the club if he did get the support he desired.