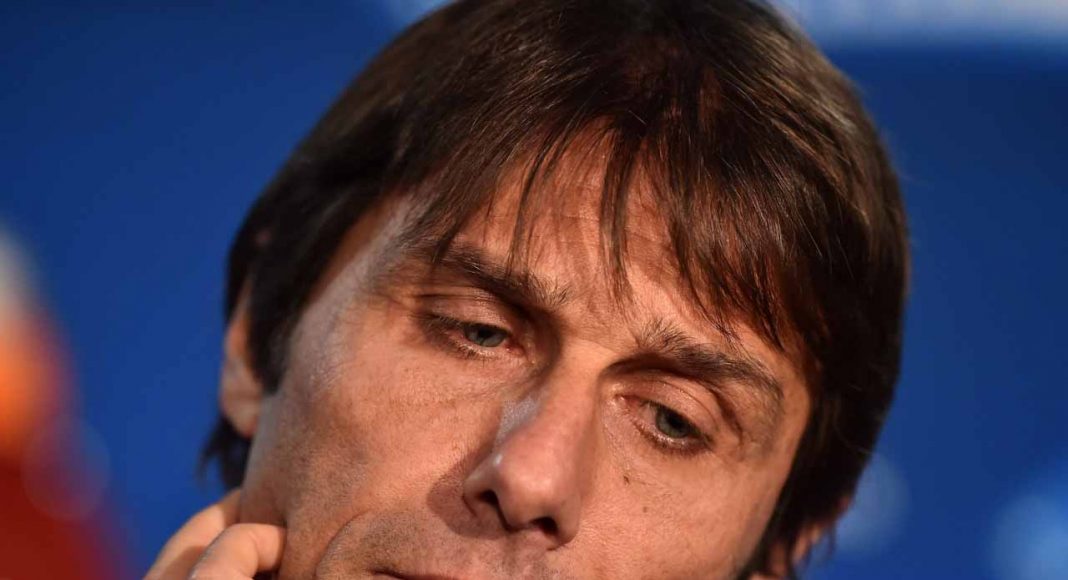 Antonio Conte’s choice to win the Ballon D’Or this year was N’Golo Kante. However, the Chelsea manager believes his attributes doesn’t make him stand out compared to the likes of Cristiano Ronaldo and Lionel Messi, Sky Sports reports.

The central midfielder came eighth in the rankings for the prize on Thursday with Eden Hazard coming 19th.

As per Sky Sports, the Italian manager expressed the pleasure of being able to manage a player like Kante.

“Honestly I don’t know if N’Golo Kante can win the Ballon d’Or in his life because of the characteristics of this player. For a coach, Kante has to win, for every coach.”

It pains me to say it but the fact the award is becoming more of a popularity contest makes it hard for one of our players to win it.

The Premier League in general is overlooked when it comes to serious candidates that can win the Ballon D’Or.

Despite us having quality players like Kante and Cesar Azpilicueta, they don’t have the attributes that stand out. A player like Hazard does. Although, if the Belgian is to win this individual honour, it may not be with us.