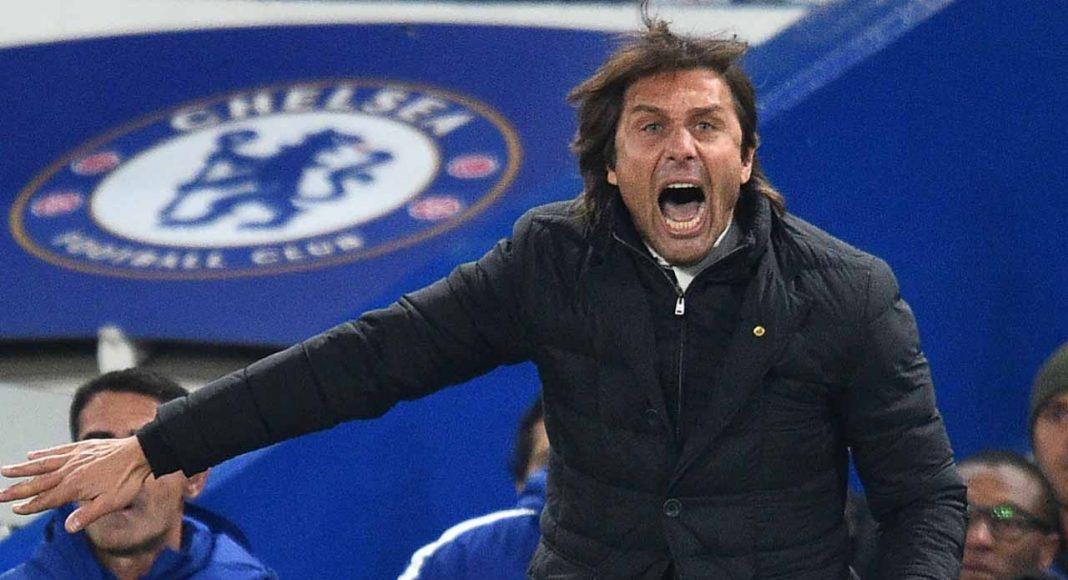 Alvaro Morata is fit and available for Chelsea’s clash with AFC Bournemouth on Wednesday night, according to the Daily Mail, but that does not necessarily mean that he will start the game.

Morata has enjoyed an electric start to life in West London, having found the back of the net nine times in the Premier League already so far this campaign. However, in recent weeks he has been battling with form and fitness, and did not start either of Chelsea’s previous two league games against Huddersfield Town and Southampton.

If the Daily Mail are to be believed, it does not appear likely that he will start against the Cherries in the Carabao Cup either. The tabloid claim that Michy Batshuayi is set to start the game as Antonio Conte rotates ahead of the busy period ahead.

Batshuayi has often performed in these kind of competitions and still been overlooked by Conte. All he can do is continue to bang in the goals and hope that his opportunity arises eventually.

Previous articleChelsea vs AFC Bournemouth: predicting Blues’ lineup for cup clash with the Cherries
Next articleAntonio Conte drops major hint that Chelsea star will not be involved against AFC Bournemouth