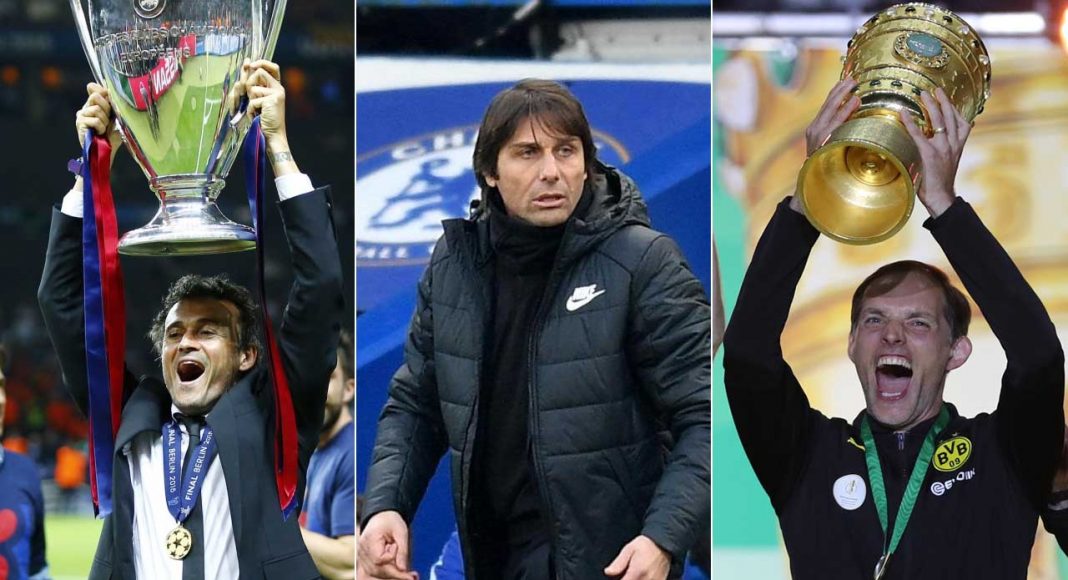 Chelsea are in turmoil. It’s a precarious situation, and the actions of the club’s hierarchy could prove pivotal in the future of the Blues.

As Law reports, Antonio Conte is expected to leave Chelsea at the end of the season. Roman Abramovich faces having to fork out £9M to terminate the Italian’s contract. The report claims that Conte is ‘adamant’ that he will not resign.

Law writes that the only way Abramovich can avoid having to pay such a hefty figure to part with Conte is if one of Europe’s top clubs come knocking. However, it’s claimed that Conte’s negative actions at Stamford Bridge are giving potential suitors second thoughts.

If Conte does depart, which is now looking like a certainty, Law claims that Thomas Tuchel and Luis Enrique are both in the running to replace him.

There doesn’t appear to be any way that this situation can be resolved in a manner which will please all involved parties. Stay tuned to TalkChelsea.net for further updates.

If you to leave conti along and back him you would have had none of this mess, why you have not learnt from past cock ups you have made is a joke. Wake up roman sort the muppets out who work for YOU they are making the club a laughing… Read more »