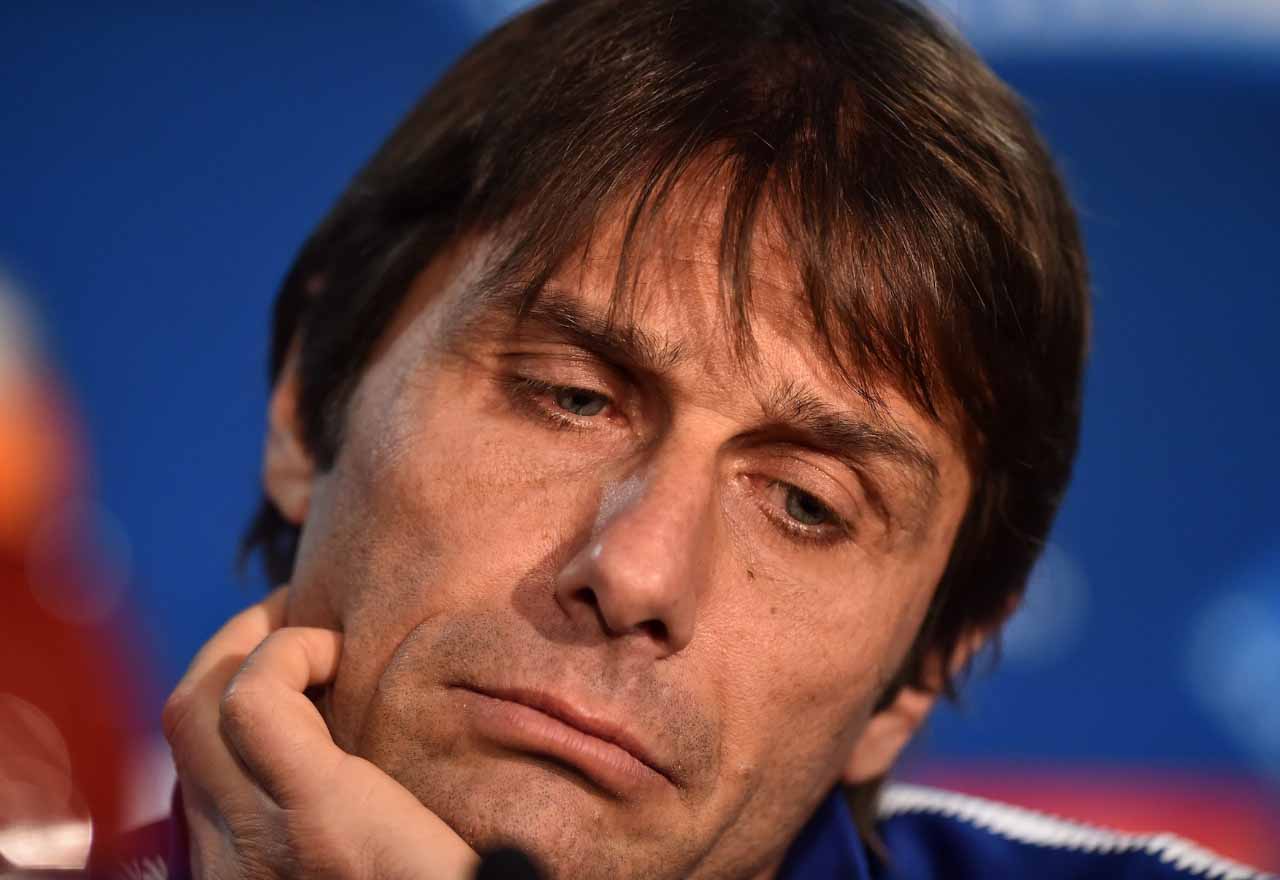 Chelsea manager Antonio Conte insists that other clubs must not let Manchester City pinch the best players in the game, The Standard reports.

City are 11 points clear at the top of the Premier League and signing Virgil van Dijk would increase their squad depth.

As per The Standard, Conte is aware of this and wants other clubs to be put on alert of the dominance of Pep Guardiola’s side.

Conte is quoted by The Standard saying:

“If a club like Manchester City takes all the best [players], it will be very difficult for us to fight. Not only in England but in Europe.” Virgil van Dijk will likely leave Southampton in the near future.

Seeing a player like van Dijk moving to Liverpool compared to Pep Guardiola’s side would be more beneficial. However, Conte should not be so interested in what the teams around us do.

The only way the Blues can improve is if we sort out our own squad problems. Then that’s when we can look at what other clubs in the top six are doing.