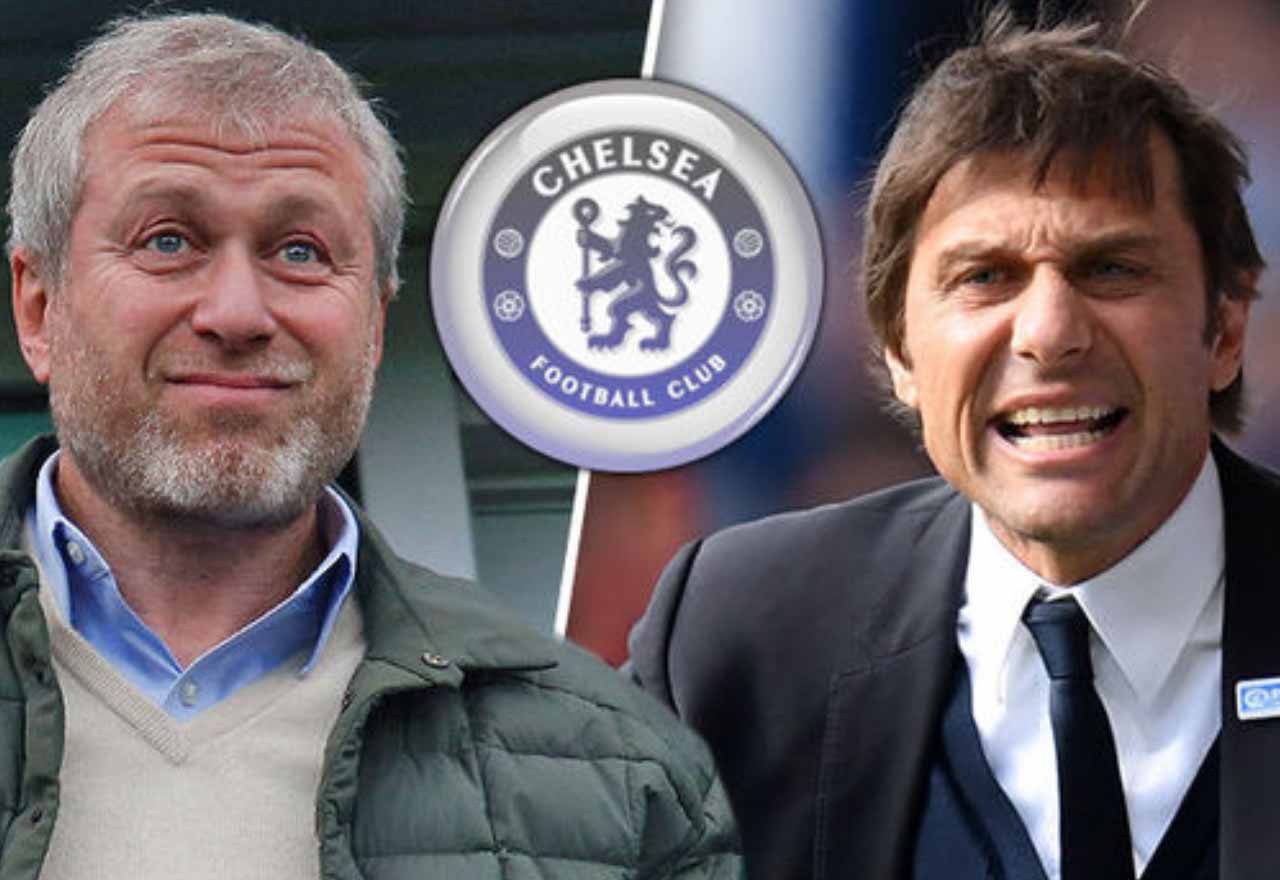 Antonio Conte’s position as Chelsea manager is under threat following the Blues’ 1-1 draw with West Ham United on Sunday afternoon, according to the Daily Mail.

The Premier League champions threw away their final hopes of qualifying for the Champions League on Sunday. The FA Cup is all that Chelsea have left to play for this term. However, success in the competition may not be enough to save Conte.

The Daily Mail report that Conte was expected leave at the season’s end as it was, but it could be even sooner following our failures in the league.

If we wanted to part with Conte, we had to do it following our loss to Watford earlier this year. It’s too late. Even if the decision has been made to part with him in the summer, sacking him now would achieve nothing.