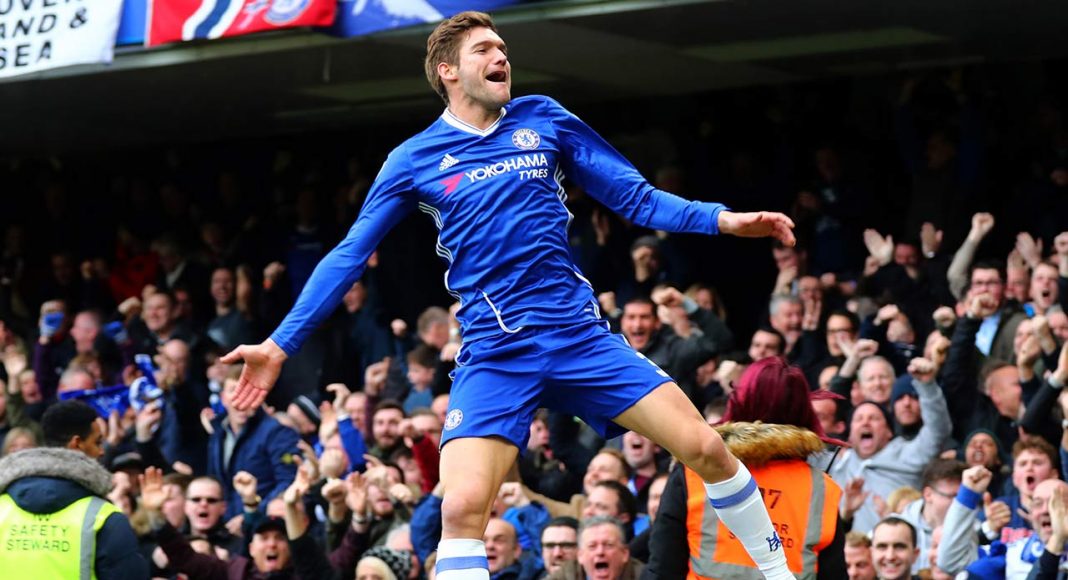 Arsenal legend Paul Merson has revealed who he believes has been the player of the year, and it’s certainly going to raise a few eye-brows.

N’Golo Kante scooped the FWA and PFA Player of The Year awards after a stellar debut season in a Chelsea shirt, but Merson believes one of the Frenchman’s teammates has outshone him this term.

The Metro quote the former England international, who reveals who he believes should have won the award:

“For me Alonso would me up there as my player of the year, he’s one of my players of the season. I always look at players who punch above their weight and you don’t expect to do it. I thought he’s been outstanding and so have Chelsea.”

Alonso had a shaky start to life at Stamford Bridge, but fits like a glove into Antonio Conte’s 3-4-3 system and has established himself as one of the best full-backs in the Premier League.

James Milner is the only defender to score more league goals than Alonso this season, and every single one of his seven have been from the penalty spot.

Alonso has been impressive, and will only get better, but player of the year? There are several more worthy candidates.