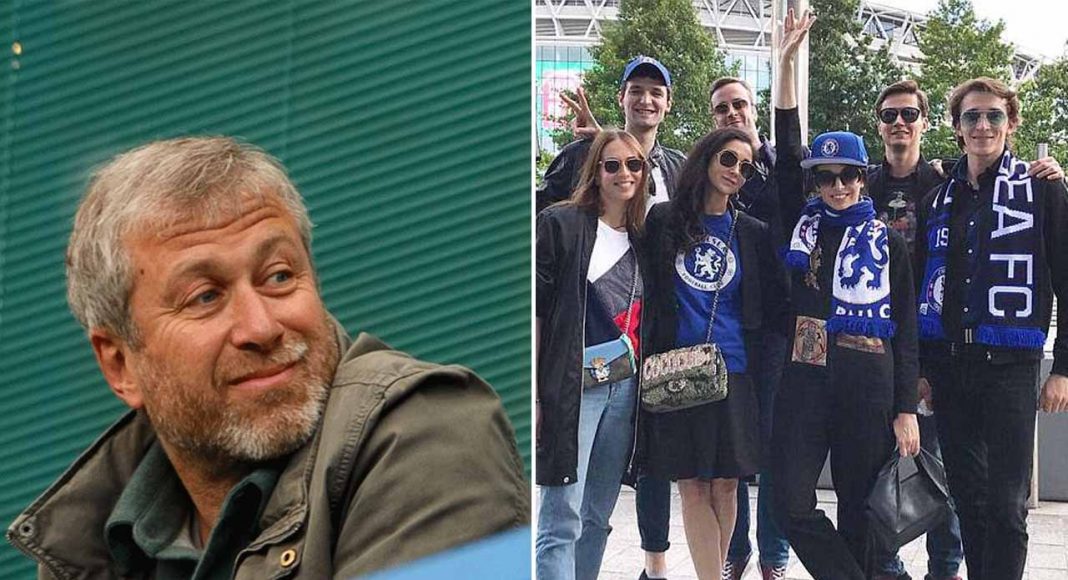 A Russian ballerina, who according to the Daily Mail has been ‘romantically linked’ with Chelsea owner Roman Abramovich, has given birth to her first child. Let’s hope Roman had nothing to do with it, he’s been tight enough in the transfer market recently, he could do without any further child support payments.

Diana Vishneva has pretty obvious ties to Abramovich. He’s a well-known fan of the ballet and Vishneva herself has been spotted at Stamford Bridge while in London performing with the Mariinsky Ballet at the Royal Opera House.

The Daily Mail report that Abramovich, who separated from his wife last year, was ‘transfixed’ and ‘captivated’ by Vishneva after seeing her performing. Though his representatives have waved away any rumours of a relationship between the pair, we imagine the allure of Abramovich’s wealth would be hard to decline.

Now Vishneva has given birth to a boy. The Daily Mail report that the birth took place in America, where Vishneva’s husband, Konstantin Selinevich, was presumably present. Unlucky, Roman, you missed your shot.