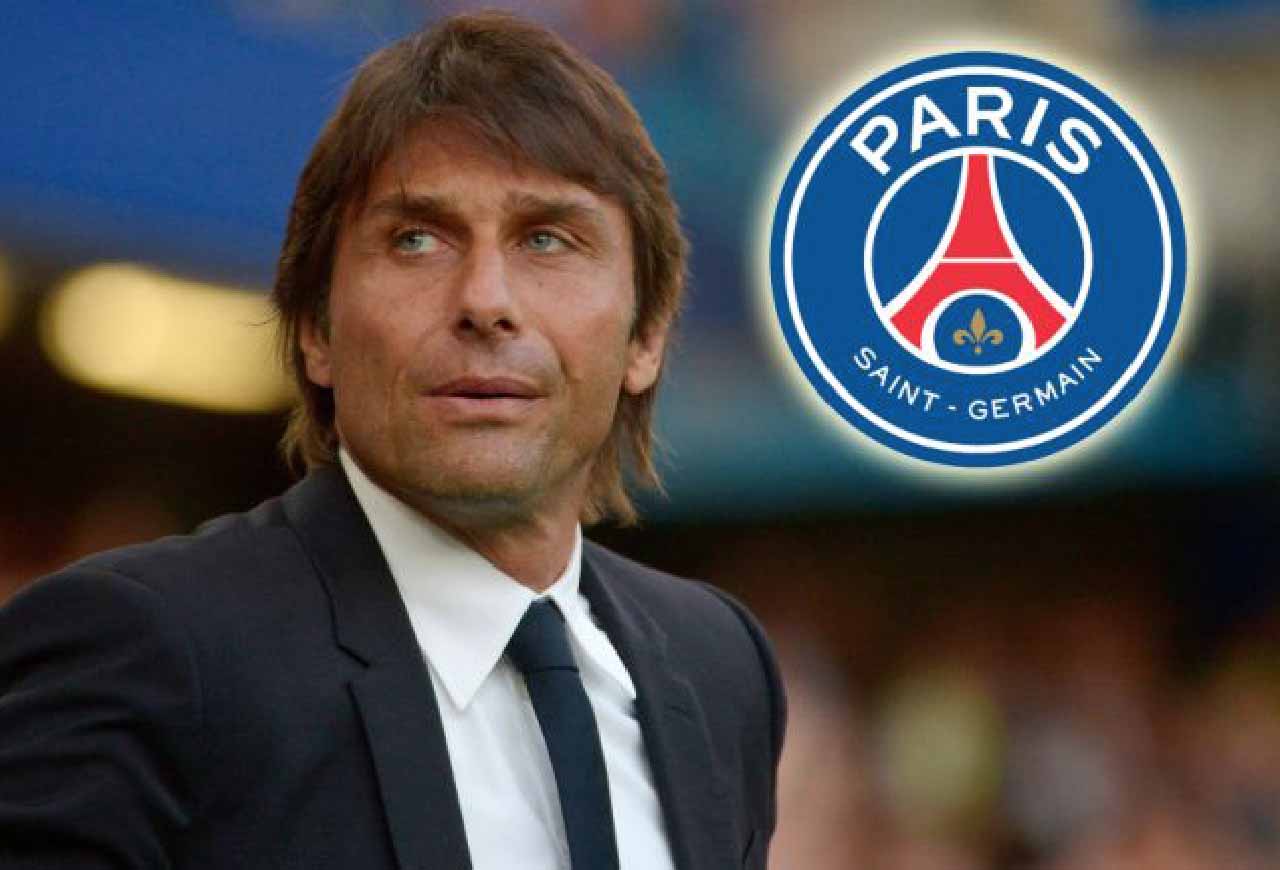 Chelsea has been dented in the everlasting pursuit of cementing a deal with a successor for Antonio Conte.

What is our loss is Paris Saint-Germain’s gain as the Ligue 1 side are in advanced talks to lure Thomas Tuchel to the Parc des Princes, according to L’Equipe via Metro.

It was reported by the Mirror on Tuesday that Chelsea director Marina Granovskaia had been impressed with negotiations with the former-Borussia Dortmund manager.

However, our European rivals have gone a further step than us with representatives of PSG claiming a deal is already done for Tuchel to move to the French capital this summer, as L’Equipe reports. Whilst there’s no confirmed news over a potential deal, there’s still a huge mountain to climb for Chelsea in replacing Conte. The Blues head coach had also been targeted to take charge of PSG so it’s also bad news for the Italian, who will want his future cleared up soon.

What is certain is that the board will have a contingency plan if a move for Tuchel to PSG does goes through.

INJURY NEWS: Chelsea sweating over fitness of key duo, two players ruled out of Spurs clash
“IT WOULD BE A PLEASURE” – Chelsea youngster hints at stay with loan club