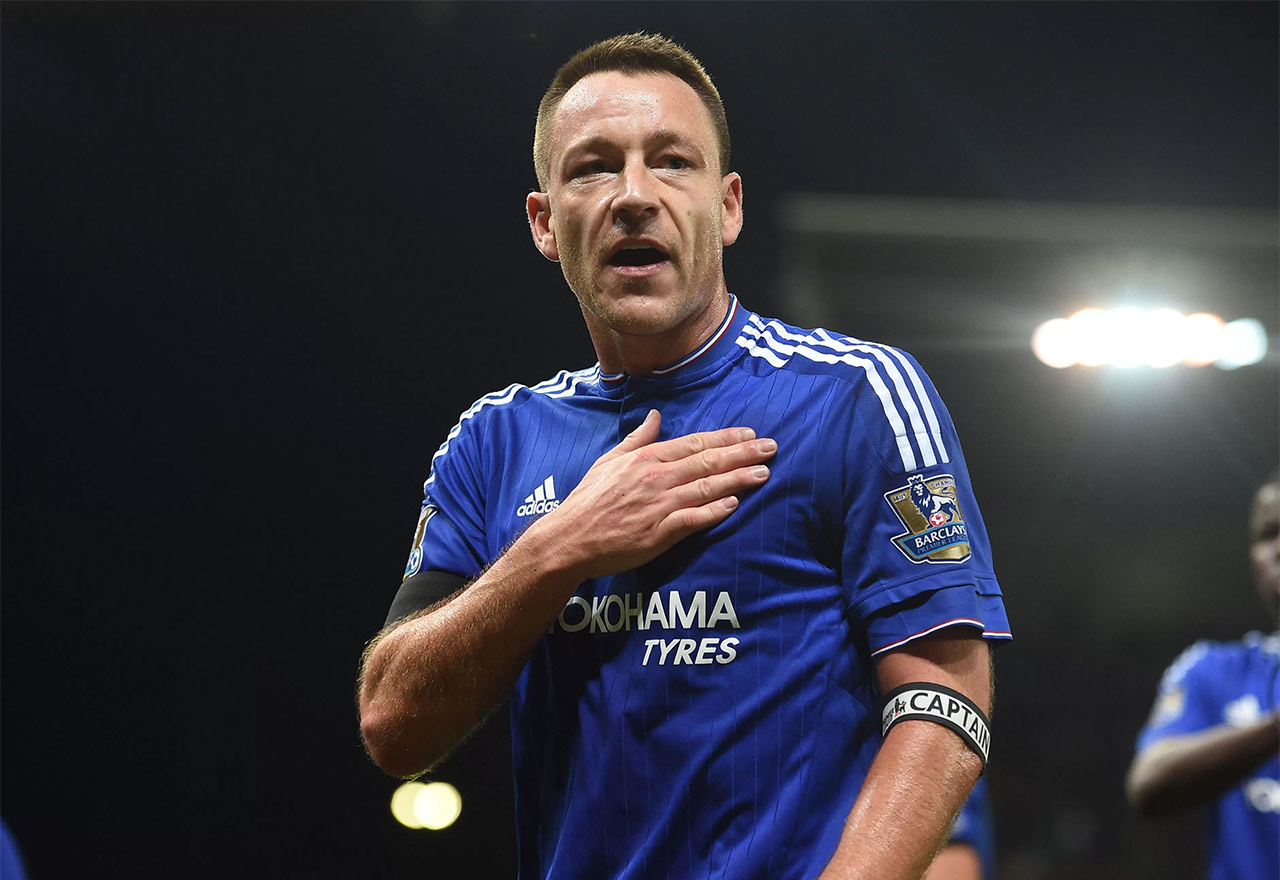 It’s one of those moments where everything comes to a halt. Everyone stops moving, the tree stop shaking, the wind stops blowing, the birds stop chirping and the Earth stops rotating.

It’s the moment where John Terry, our captain leader and legend says that this will be his very last season as a Chelsea player after 18 years with the club.

In the midst of the post-match euphoria, after we had thoroughly beaten MK Dons in the FA cup, Terry has come out in an interview to confirm his departure from Chelsea with his very last contract with the club ending in the summer.

Our legendary captain has stated that he will continue to play elsewhere (he has previously said that he could play in the MLS, so he may be thinking of joining other legends Frank Lampard and Ashley Cole across the pond)

Terry has won 14 major trophies with the club so far, and has been here since the age of fourteen. He is the only player remaining from the pre-Abramovic era.