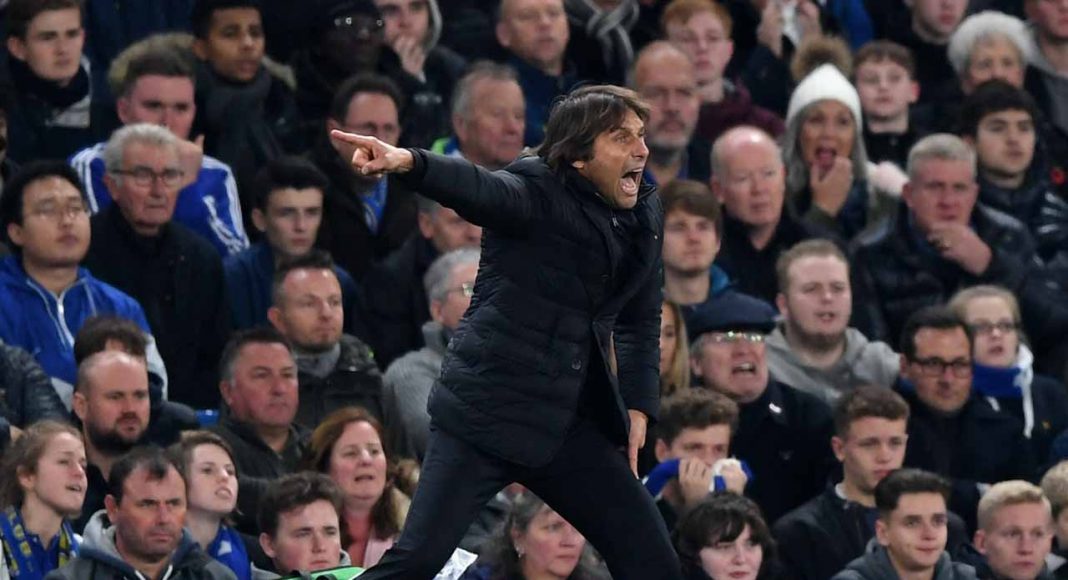 Chelsea midfielder Cesc Fabregas believes players have to understand that being dropped for matches on occasion is normal, the Evening Standard reports.

Both Eden Hazard and Cesar Azpilicueta were left out the Chelsea line-up as the Blues scraped to a 1-0 win over Swansea at Stamford Bridge.

Fabregas played the full match on Wednesday evening. The Spaniard spoke to reporters after the game as he is seeking the benefits of players being rested from time to time, as the Evening Standard reports.

Fabregas is quoted by the Evening Standard saying:

“If you keep playing, you will keep carrying knocks so it is good to have a break sometimes and come back fresher.”

Regular Blues line-up likely to be back for Newcastle match

The impact both Hazard and Azpilicueta on this team was shown against Swansea. Despite Chelsea dominating the match, there was a lack of fizz in our display.

Azpilicueta’s experience and technical ability will also be important for the next match.

With any normal game, it’s hard to predict the champions’ starting team. However, we can expect the big boys to be back against Newcastle on Saturday.