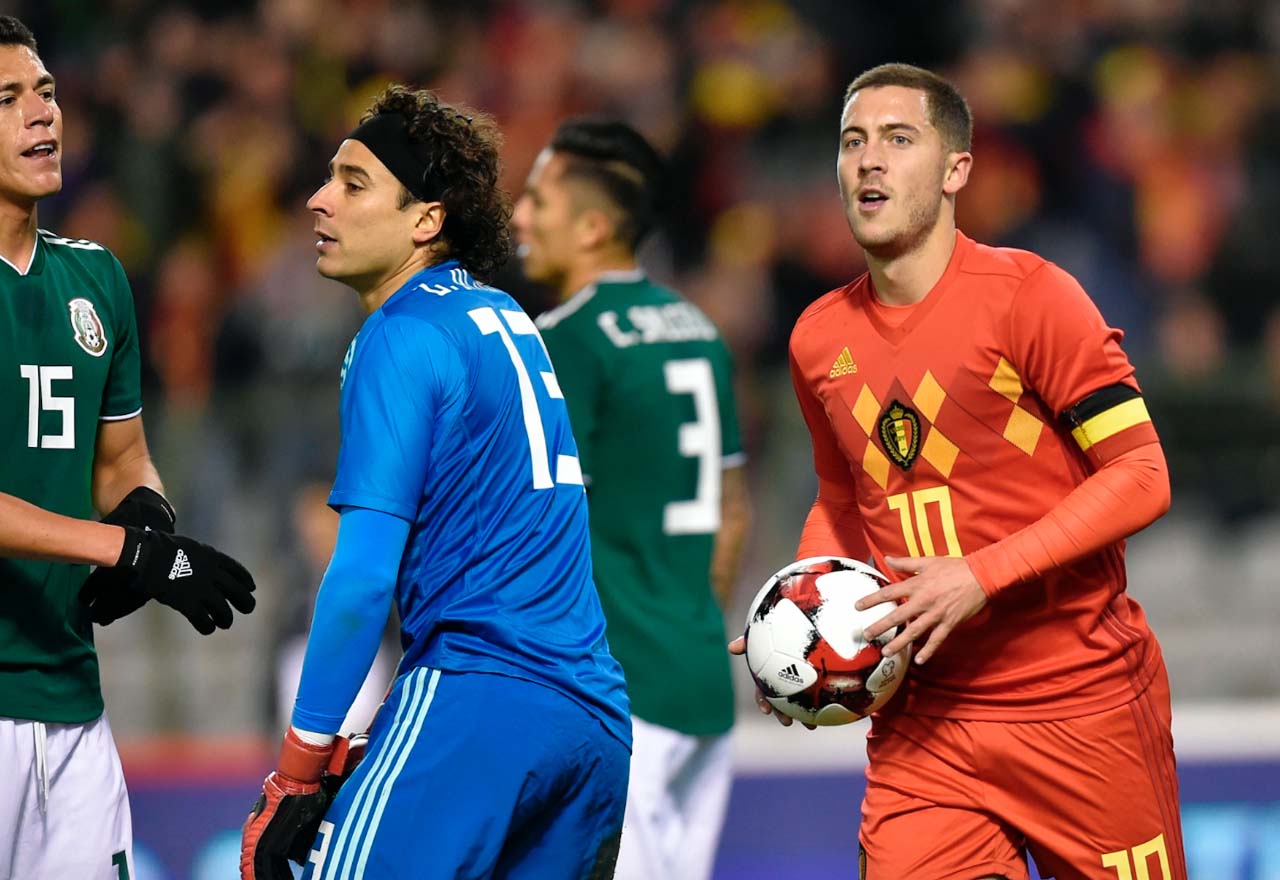 Eden Hazard is Belgium’s ‘devil of the year’ after a dazzling 2017 for the forward.

The 26-year-old was significant in helping Chelsea win the Premier League title last season, scoring 17 goals in all competitions.

Hazard was given the Player of the Year award at the Blues after the end of the previous campaign.

Can Belgium win the World Cup? With the World Cup in Russia just five months away, Hazard will want to build on his performances for the rest of this season.

If Belgium becomes world champions this year it will likely be down to our magician’s quality. Chelsea teammate and England player Gary Cahill may have a tough time defending Hazard as the two teams meet in the group stages.

A triumph at the World Cup could be exactly what Hazard needs to reaffirm his Ballon D’Or credentials to the football world.