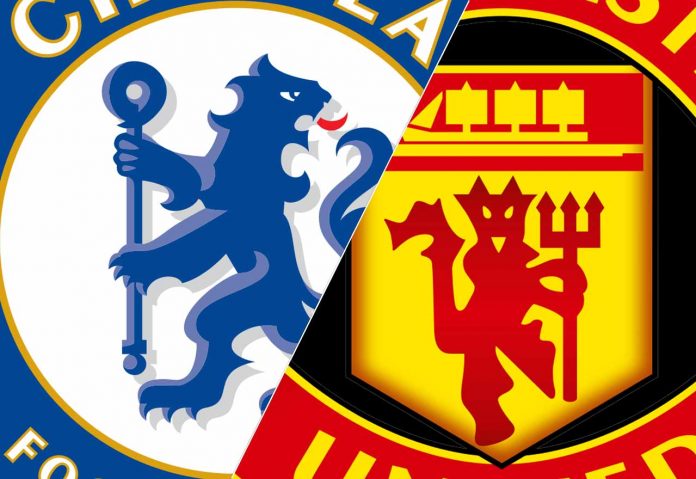 Chelsea will have to spend an enormous fee to lure arguably Manchester United’s most talented player from Old Trafford.

That’s according to the Daily Star, who report that the board at the Red Devils want in excess of £100m for 20-year-old forward Marcus Rashford.

Rashford, has emerged onto the big stage since his inclusion to United’s first-team when former manager Louis van Gaal handed the Englishman his first league start against Arsenal. The striker contributed with two goals and an assist in the 3-2 win against the Gunners.

That really sums up the ability of Rashford, who is still a valued asset at United and has been in Jose Mourinho’s plans since he replaced Van Gaal.

It comes as no surprise that if the 20-time Premier League winners were tempted in selling Rashford, Chelsea would be one of his pursuers as well as Real Madrid, Barcelona and PSG, as the Daily Star reports.

With this price-tag being implemented to put clubs off signing Rashford, Chelsea could still sign another United ace in the form of Anthony Martial, who was recently linked with a move to Stamford Bridge this summer. 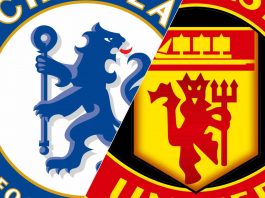 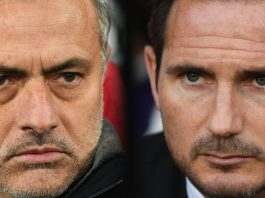