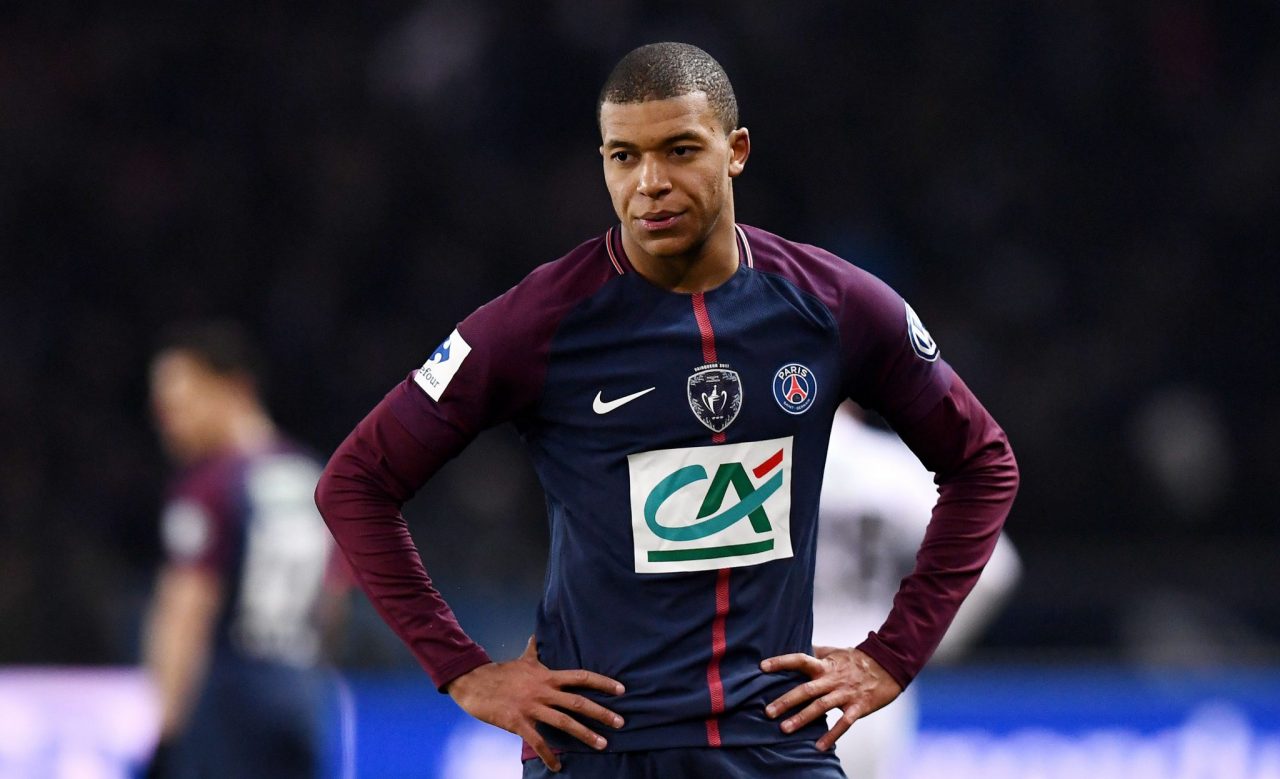 Kylian Mbappe, arguably the most exciting youngsters in football has delved into his past which included a trial at Chelsea, FourFourTwo reports.

The 2016/17 season saw the emergence of the forward who produced dazzling performances on the big stage for Monaco, especially in the Champions League against Manchester City and Borussia Dortmund.

This earned the 19-year-old a move that shook the transfer market in the summer with a £166m switch to Paris Saint-Germain.

When being quoted by FourFourTwo magazine, Mbappe explained more on his pre-professional career. Little did Chelsea know that a potential superstar was under the club’s wings.

“I went to London and spent just under a week over there. I trained at Chelsea and we played a friendly match against Charlton Athletic.

“We won 6-0 or 7-0. I played upfront, but I don’t think I scored. It was great – it was my first experience abroad and a chance for me to see what the game was like in England.” Kylian Mbappe broke through at Monaco, scoring 24 goals in his last season at the club.

The then 10-year-old’s career surely would have panned out differently and the Blues track record with youngsters isn’t great compared to other clubs.

With a genuine chance of Mbappe being the greatest footballer on the planet, at least we will have some claim to fame for his success.