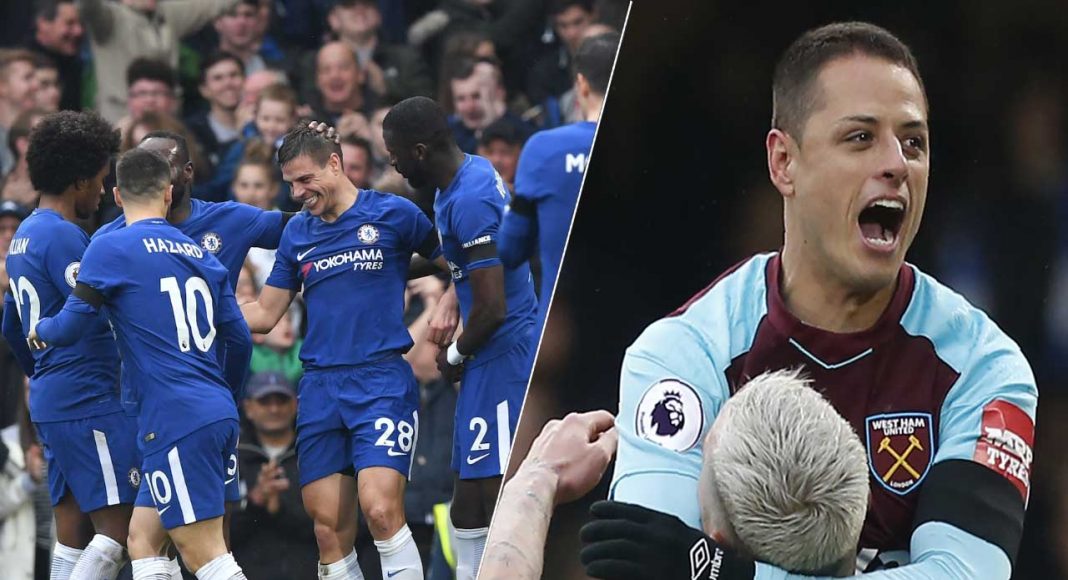 A frustrated Cesar Azpilicueta insisted after Chelsea’s 1-1 draw with West Ham United on Sunday afternoon that winning the FA Cup would not save the Blues’ season.

The reigning Premier League champions’ hopes of finishing inside the top four, and subsequently qualifying for the Champions League, are now over.

We were provided with feint hope of catching Liverpool after they were held to a draw by Everton in the Merseyside Derby. However, after Javier Hernandez’s late equaliser at the Bridge yesterday (cancelling out Azpilicueta’s first-half goal of his own), that avenue into the top four has now been blocked.

It’s time to accept that we will be playing in the Europa League next season, and vice-captain Azpilicueta is not happy about it at all.

Speaking after the game, Azpilicueta insisted that, as big of a trophy the FA Cup is, it will not be enough to save our season. The Daily Star quote Azpi, who says:

“The FA Cup is a massive trophy but it’s not enough for us. We will try to win it but the cup will not save our season.”

It’s hard to argue with him. A club of Chelsea’s stature need to be playing in the Champions League. This will make it twice in the past three seasons that we haven’t been. What a sorry state of affairs.

All we need is to dispose those weak and unwilling players. We can’t continue with average players and unrealistic coach. We need total change