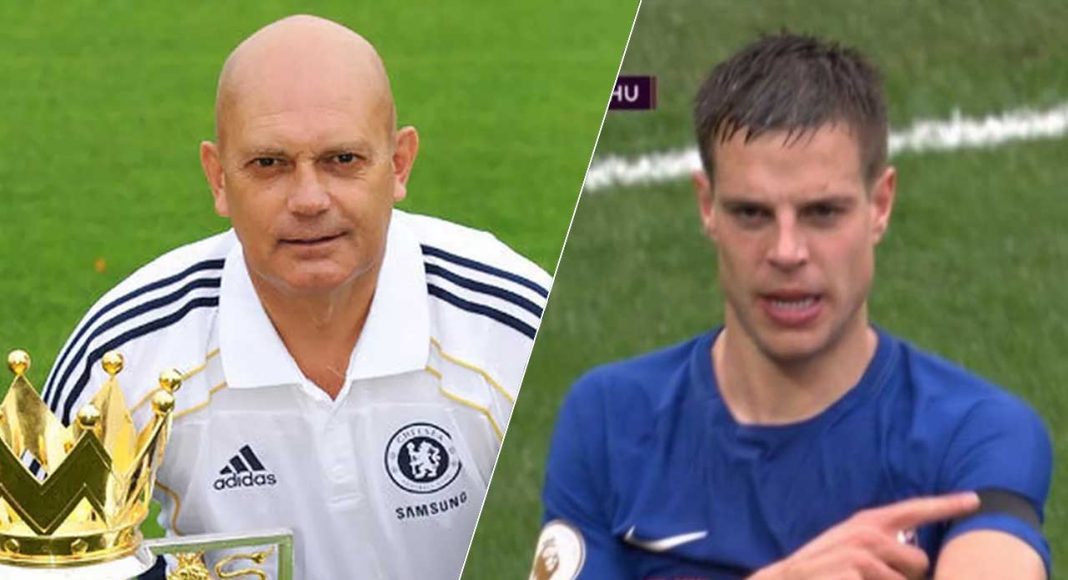 Cesar Azpilicueta paid tribute to the late Ray Wilkins after scoring for Chelsea against West Ham United on Saturday afternoon.

The Spaniard’s goal counted for very little in the end, with Javier Hernandez scoring late-on to rescue a point for the visitors. However, it sent a message more important than any football match.

Wilkins’ influence at Chelsea football club will not be forgotten. Not ever. As a player, as a coach, as a man. He touched countless people during his time at Stamford Bridge and his memory will live-on far beyond his death.

Azpilicueta showed that today with his goal celebration. Our vice-captain pointed to his black armband, worn in memory of Wilkins. This was a touch of class from a classy player.