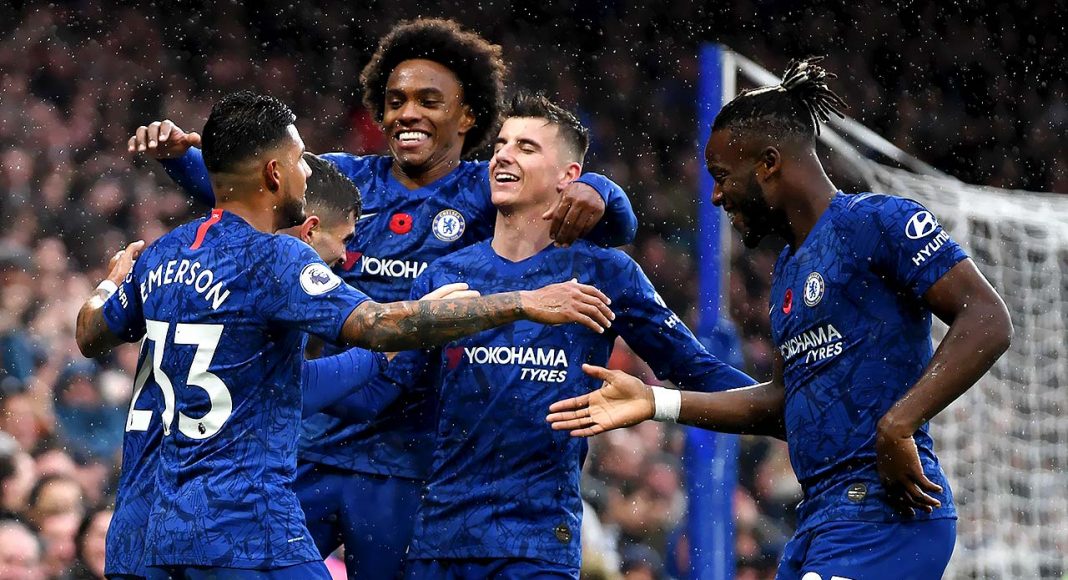 There is a full slate of Premier League fixtures this week, with juicy games and surprises expected up and down the country as we enter the notoriously tricky Christmas period.

Anyone looking for Chelsea tips for their bets this week would do well to pay attention to Aston Villa’s form this season. This is no ordinary promoted team we can expect to sweep aside with ease.

They have a superb manager, a well-drilled core of players from last season, and they refitted their squad this summer with a wave of additions from abroad to add a huge amount of quality to their first team.

Make no mistake, Chelsea have their work cut out tomorrow night, and being at home might not be the big help it seems. Our form at Stamford Bridge this season hasn’t been the best, something winger Christian Pulisic ascribed to the “pressure” of playing in our  home stadium.

Pundit chat about Chelsea this season has been dominated by talk of Frank Lampard’s team’s defensive insecurity, and that frailty hasn’t gone anywhere. But in recent weeks it’s been compounded by an inefficiency in front of goal. With Tammy Abraham out injured, our readers opted for Olivier Giroud to lead the line against West Ham at the weekend.

The Frenchman ended up having a bit of a stinker, barely touching the ball and failing to make an impact on the game at all. We’re not sure many Blue fans would suggest trying the same idea again against our next claret and blue opposition, let alone attempting to play Pulisic as a false 9 again, as Lampard did later in that game.

Michy Batshuayi will likely get the nod, but that’s no guarantee of success either. If Frank Lampard didn’t fancy him at the weekend, what (apart from Giroud’s shocker) might have convinced him otherwise?

At the front we’re blunt, at the back sloppy, and even our midfield looks like it’s tiring. Jorginho and Mason Mount have dropped down a gear, and N’Golo Kante hasn’t hit top form either.

There will be returns of course – Willian and Cesar Azpilicueta will likely return to the team fresh from rests on Saturday to hopefully add some real quality and experience to the starting XI. Abraham might even be fit to play some part.

As if this all wasn’t enough, Jose Mourinho has taken over at Tottenham, and has them firing already. If they beat Manchester United tomorrow – and you can be sure that our former manager will have his team really up for that game – they will be breathing down our necks in the race for the Champions League places.

There is no margin for error here. It’s a home game against a promoted team, and no matter how impressive an outfit Dean Smith has constructed, these are bread and butter games for teams who want to make the top four.

We’ve struggled against the bigger teams so far this season. If we start struggling against the smaller teams too, we could be in trouble come May.