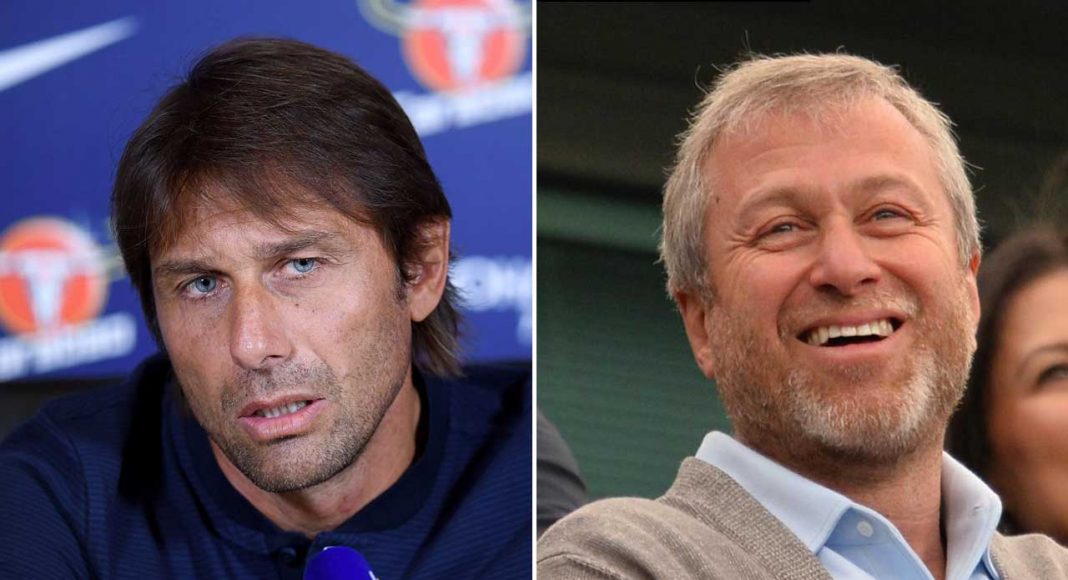 Conte’s days at Stamford Bridge appear to be numbered. The clock is ticking down towards the end of the season, with the club looking to prepare for the Italian’s likely departure.

The question on the mind of all Chelsea fans is – who will replace him?

This could prove to be a pivotal decision in what has been a so-so years for the club. We have won two league titles in the past four years, but have also (seemingly) missed out on Champions League qualification in the other two.

Could Pochettino be the man to take Chelsea back to the top? The club appear to think so.

The Telegraph report that Pochettino, who is yet to sign a new contract with Tottenham, is on the short-list to replace Conte. It remains to be seen whether prying him away from Wembley is a realistic possibility.