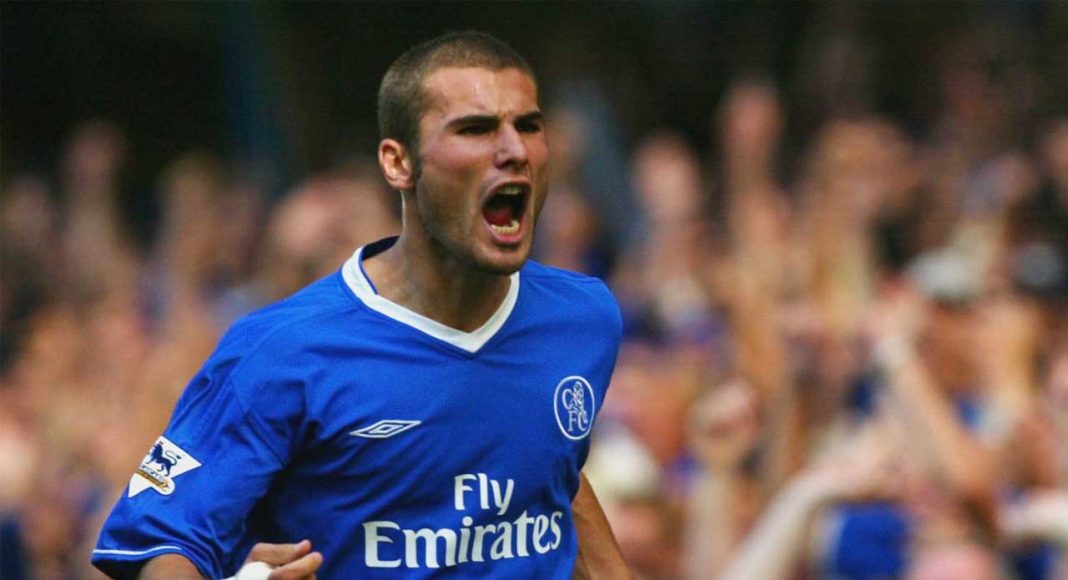 Chelsea could be set to bank a whopping £15.2M, with Adrian Mutu’s latest legal challenge proving unsuccessful, according to Sky Sports.

Mutu signed for Chelsea in August 2003. Having enjoyed a 20-goal season with Parma the season prior, he looked, on paper, to be an astute addition to Claudio Ranieri’s squad.

The Romanian scored ten goals in all competitions during his debut season as a Blue, with two of those coming in a 4-2 victory over Tottenham.

The promise he showed was diminished when he tested positive for cocaine back in September 2004. Forteen-years on, the fallout still threatens to cripple the former centre-forward.

As reported by Sky Sports, the European Court of Human Rights have thrown out Mutu’s appeal against the £15.2M he was previously informed he would have to pay Chelsea, having breached his contract.

The BBC reported in 2003 that Mutu cost us £15.8M, which adjusted for the inflated nature of the current transfer market, is a huge amount of money.

He may well have exhausted all of his legal avenues. There may be no choice left but to cough up the cash and pay what he owes to Chelsea.

Though, after a 14-year battle, something tells us there may well be more to come from this story.