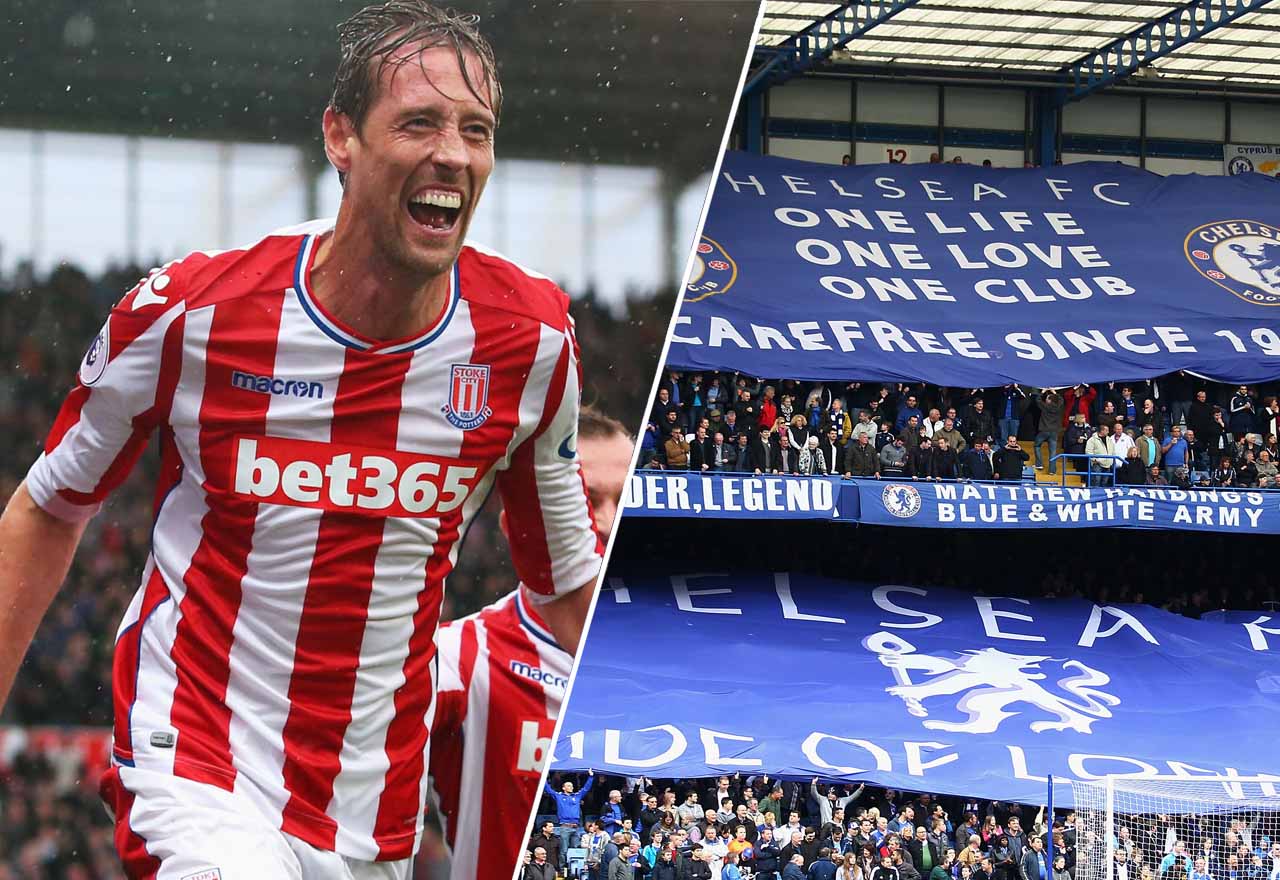 Chelsea fan Peter Crouch has backed teammate Kurt Zouma to succeed at Stamford Bridge and with the France national side.

Zouma was once considered one of the most promising young defenders in the world. That’s not to imply that he can’t still reach the top, but his development has certainly hit a bump in the road.

The 23-year-old had nailed down a spot in Chelsea’s starting eleven prior to rupturing his anterior cruciate ligament. It was a hammer blow for Zouma, but he’s successfully bounced back during his time at the bet365 Stadium. Having made 33 appearances this season, with 30 of those coming in the Premier League, Zouma appears to be ready to return to Chelsea and compete for a spot in the starting side once again.

Crouch agrees. The Potters veteran is quoted by the Daily Star revealing his belief that Zouma has what it takes to go to far both at club level and on the international stage:

“It would be easy for loan players to take a back seat in tough situations but Kurt has been a good lad around the place.”

“He has also been good on the pitch and I’m convinced he will go on to be Chelsea and France’s first choice central defender.”

“Everything you would want from a defender, he has got. Kurt is quick, strong, good on the ball and his leap is absolutely ridiculous.”

We’re inclined to agree with you, Crouchy!

Chelsea’s top four hopes may not be over just yet…
Revealed: Carlo Ancelotti’s next club preference amid Chelsea and Arsenal links