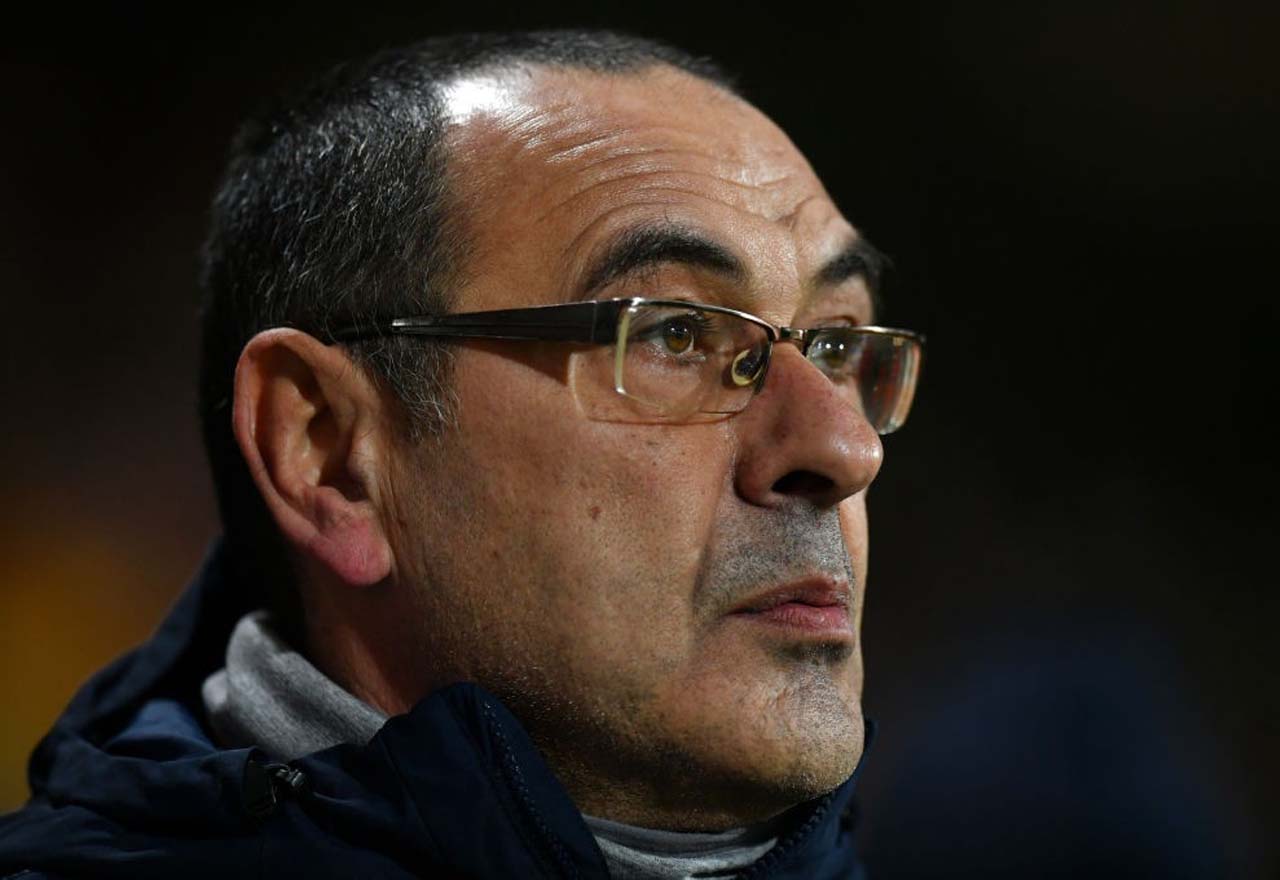 Chelsea fans have hit the roof after seeing the starting eleven which Maurizio Sarri has named to face Manchester United in the FA Cup this evening.

Sarri has come under increased scrutiny, from both fans and pundits, following a string of tactical stubbornness. It’s an obvious criticism of our manager, who didn’t rotate at Napoli and doesn’t appear to have any sort of viable plan B.

The Italian is a disciple of Johann Cruyff, who focused on making his plan A work, rather than going against his philosophy and footballing beliefs. Unfortunately, Sarri is in the midst of a transition period right now, and Chelsea are suffering.

Marcos Alonso starts at left-back ahead of Emerson Palmieri, much to the distaste of the Chelsea supporters. Willian is on the bench, but with Pedro starting on the wing, rather than Callum Hudson-Odoi, who we all want to see.

Ruben Loftus-Cheek also doesn’t make the cut. Sarri has clearly never heard the saying, “insanity is doing the same thing over and over again and expecting different results”. Chelsea fans have swiftly realised this – and they’re not happy.

I was feeling confident for a win but I’m not too sure anymore lol, come on Chels

I am going to bed early !