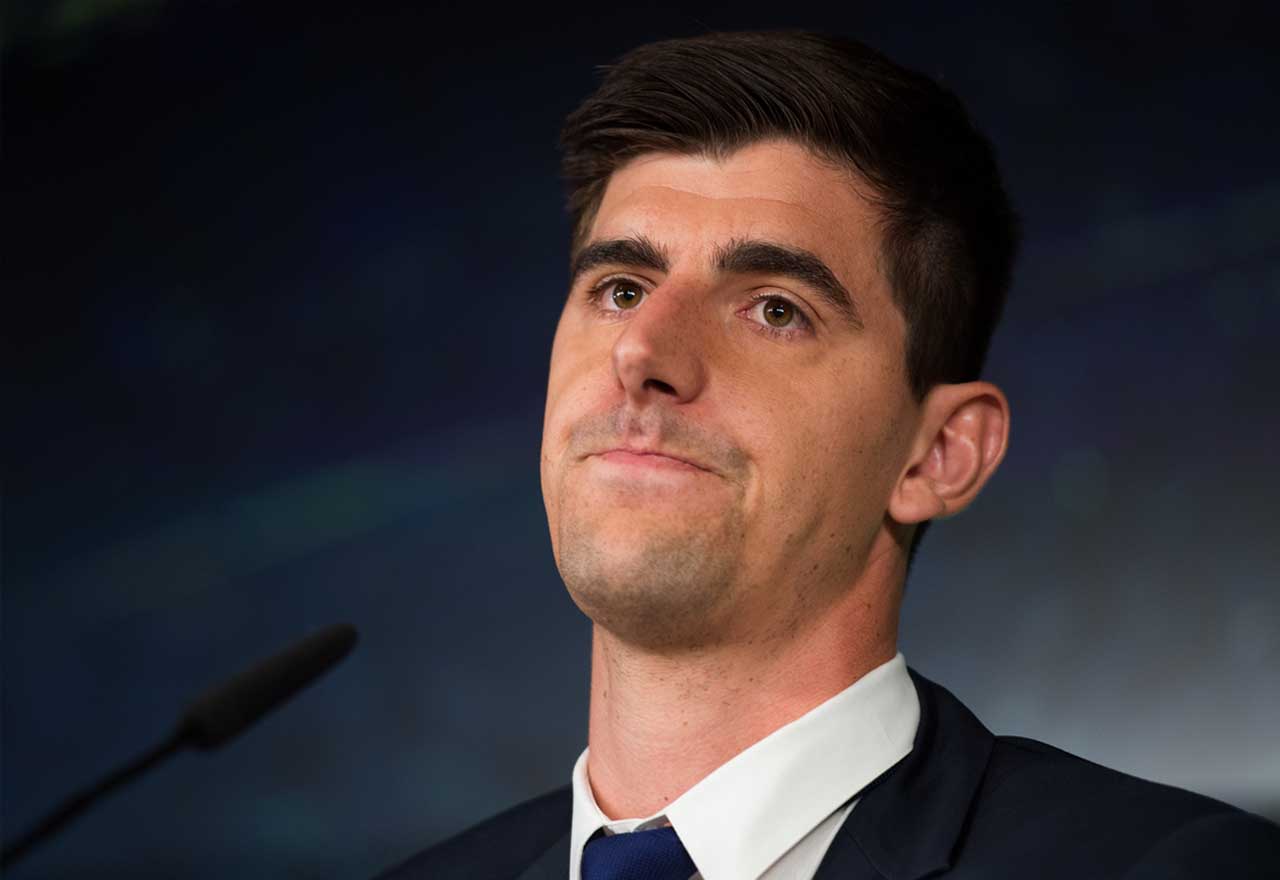 Thibaut Courtois thought that he was moving onto greener pastures as a Real Madrid player – he was wrong.

You know the story. Despite Chelsea giving him everything during his four-year stint here, Courtois went AWOL in order to force through a move away from the club.

He showed a complete lack of disrespect for his teammates, the staff and the fans. Courtois has gone on to needlessly trash-talk Chelsea, which is unforgivable in our eyes.

Chelsea fans have turned their back on him, and are rather enjoying his current struggles at the Bernabeu.

Real Madrid are underperforming under Julen Lopetegui, and WhoScored may well have identified one of the reasons why. Have a look at this stat…

It’s plain as day. Real Madrid are worse when Courtois plays. It cannot be a coincidence.

In Keylor Navas they have a keeper who has proven to be a reliable performer through a period of great success in the clubs history, especially on the European front.

Irrespective of the money they forked out on Courtois in the summer, he should be moved to the bench, with Navas regaining the number one spot.

It’d put a smile on our faces, that’s for sure.