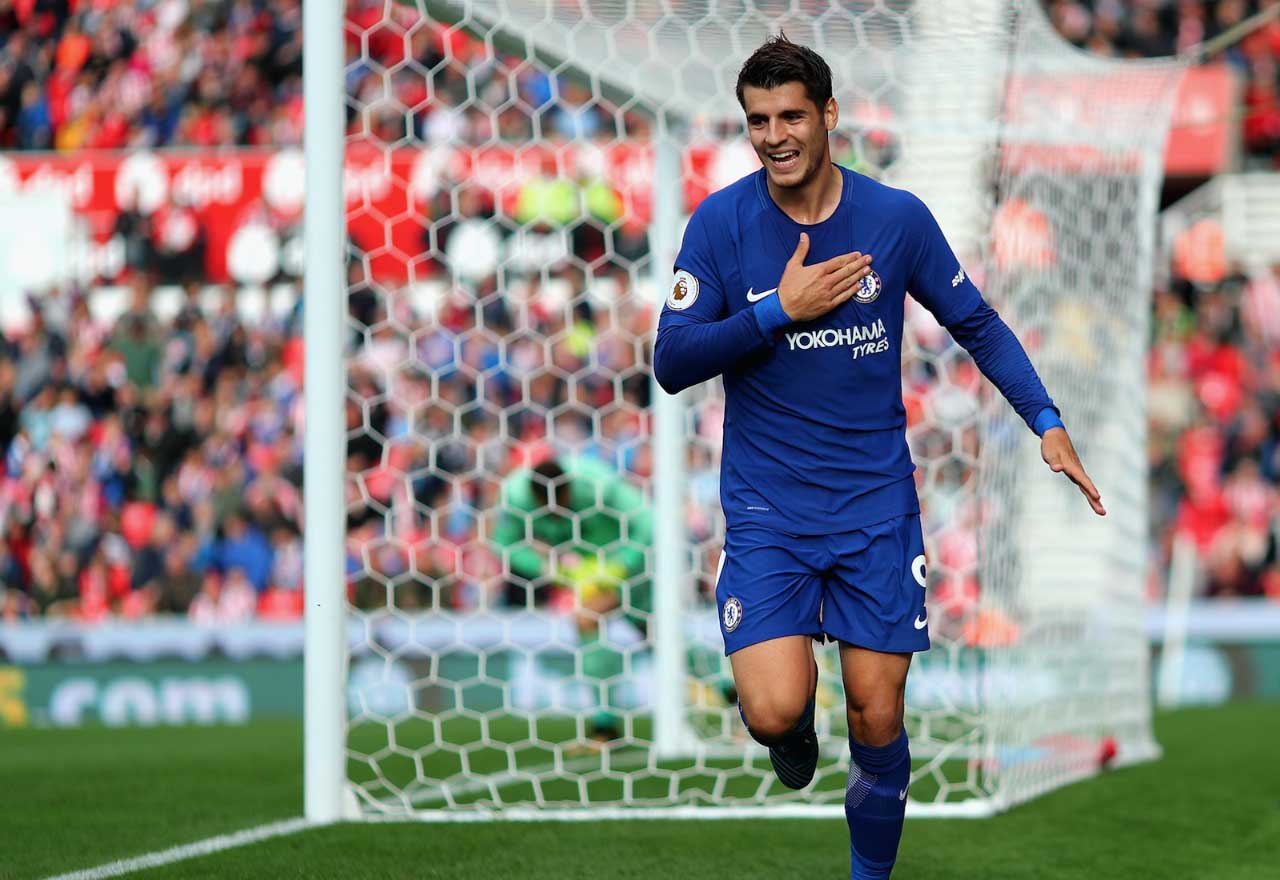 Many players have taken the big responsibility of being Chelsea’s number nine and have failed.

From centre-back Khalid Boulahrouz to then club-record 2011 signing Fernando Torres, this is a number that has seen great but more recently, dark times.

As per FourFourTwo, Alvaro Morata was keen to adopt the number despite its recent past. The Spaniard has shown signs of promise wearing the Blues’ shirt, already scoring seven goals this season.

When speaking with FourFourTwo, Morata shared what his teammates said to him when he arrived at the club this summer.

Morata is quoted by FourFourTwo saying:

“Even the lads were begging me not to take that shirt because it was cursed, but I wanted it.”

Of course, we have had memorable names wearing this kit number for Chelsea. This includes the likes of Peter Osgood, Kerry Dixon and Jimmy Floyd Hasselbaink.

Osgood scored 150 goals for the club, including the memorable equaliser against Leeds United in the final of our 1970 FA Cup triumph. Dixon is third in the all-time Chelsea goalscorer charts with 193 goals. Hasselbaink is twelfth in the list with 87 goals winning the Premier League Golden Boot with us back in 2001.

Morata will be hoping to add his name with these players as those who lived up to the hype as Chelsea’s number nine.