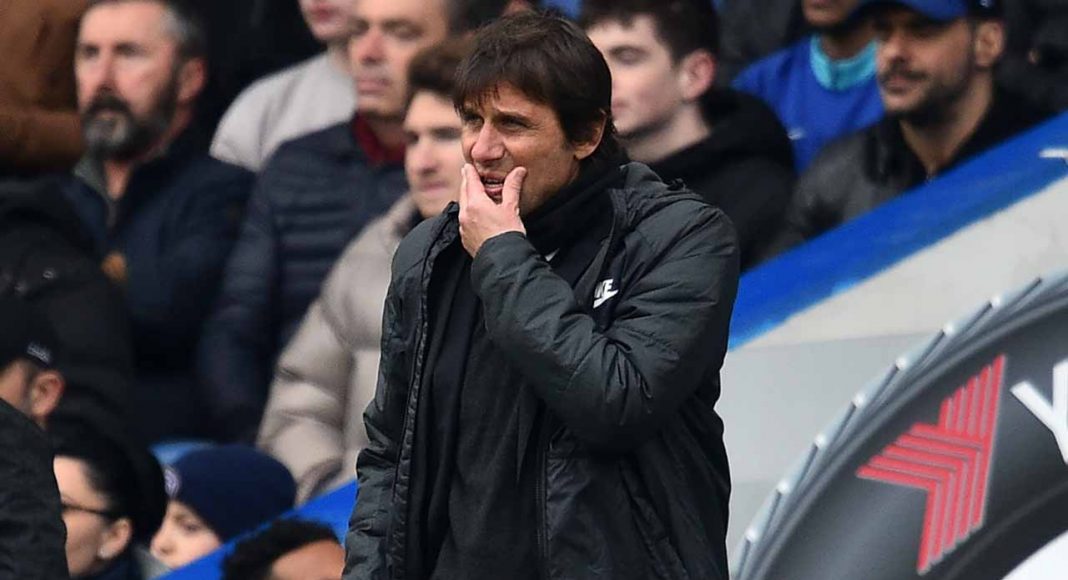 There have been major developments in the situation surrounding Chelsea’s manager next season.

Thomas Tuchel has been a wanted man by several of Europe’s elite throughout this campaign and Bayern Munich have been among those teams pursuing the former-Dortmund boss.

Whilst Chelsea head coach Antonio Conte’s future at the club is under a dark cloud, Tuchel has been seen as the Italian’s potential successor at Stamford Bridge.

When speaking to Sky Sports and quoted by the official Bundesliga website, Bayern CEO Karl-Heinz Rummenigge has given an update on Tuchel’s current status.

“Our sporting director, Hasan Salihamidzic has held talks with coaches — that’s his job — and among them was Tuchel.

“Last Friday, Thomas Tuchel told us that he’s signed with another club. One has to accept that, but it’s not a problem for us.”

The reports from the Mirror last week suggesting that Chelsea director Marina Granovskaia was impressed in a meeting with Tuchel, could add more clarity that the German will be our next manager.

In what’s been a turbulent season for Blues fans, the sooner the situation over who will be in charge of the first team is resolved the better.

I am totally behind the Chelsea’ board for not signing any new players for the team for these reasons, first) they had the best top goal scorer, and why did Conte get rid of him, and secondly) Conte complain that he doesn’t have enough quality players, and next) why did… Read more »