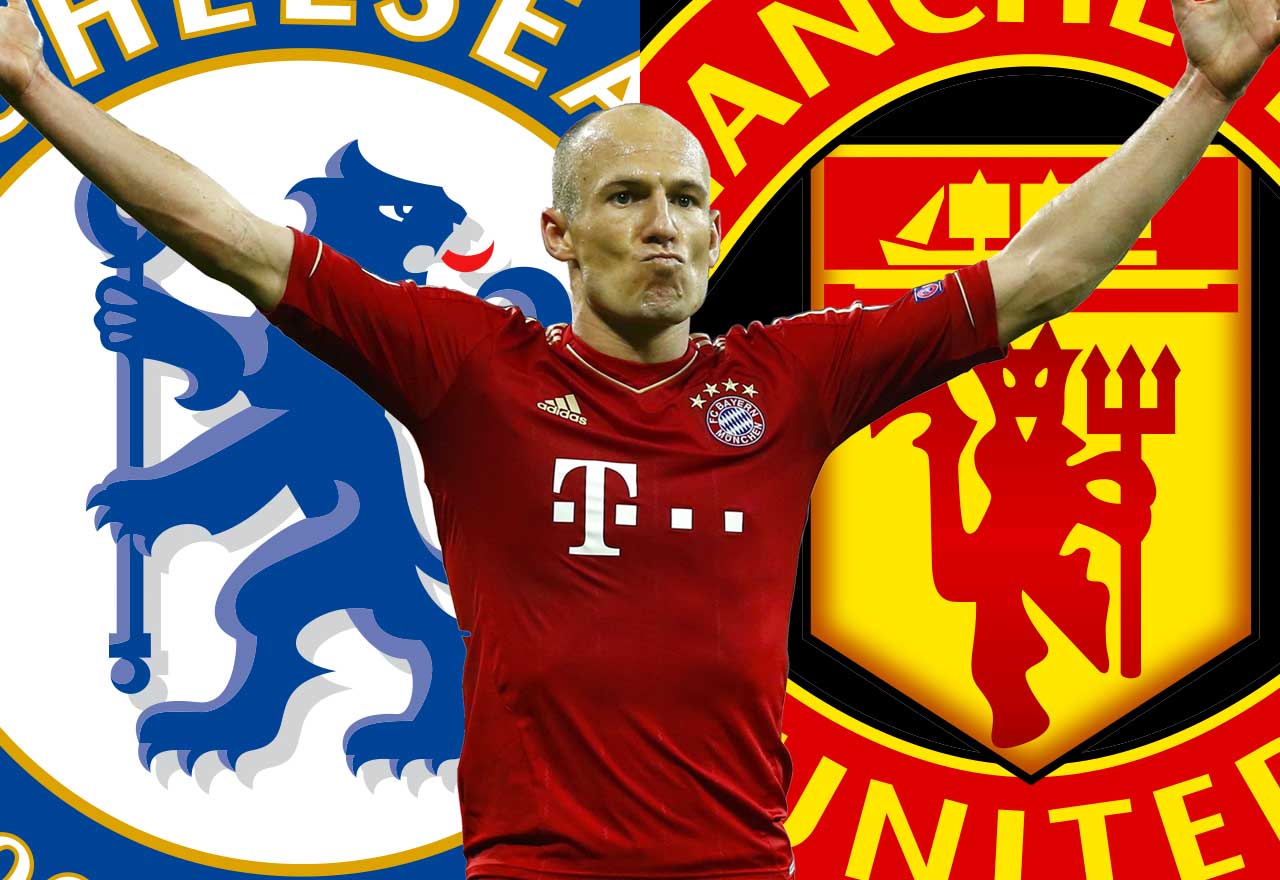 Chelsea were close to losing out on signing Arjen Robben had Manchester United agreed terms with PSV in 2003, FourFourTwo reports.

Robben was playing for the Eredivise side in the early stages of his career and had discussed a move to the Red Devils with former Man United manager Sir Alex Ferguson.

The Dutchman even looked around the club’s training facilities at the time. Thankfully, a deal wasn’t agreed as Robben joined Chelsea in Jose Mourinho’s first season with the club.

When speaking to FourFourTwo, Robben revealed that despite having no regrets of joining Chelsea over Man United, he would have put pen to paper on joining our rivals at the time.

Robben is quoted by FourFourTwo saying:

“I spoke to Chelsea and I liked their plans. We had one meeting and everything was done pretty quickly. Had Manchester United offered me a deal straight after I met them, I would have signed there, but it didn’t happen and I’ve got no regrets.” The now Bayern Munich star won two Premier League titles in three seasons at Chelsea and it was expected he would be a big part of the club’s future.

Robben’s relationship with Blues fans isn’t the best, having been shown crying on the big screen of the Allianz Arena, much to the joy of the Chelsea faithful in the Champions League final triumph over Bayern in 2012.