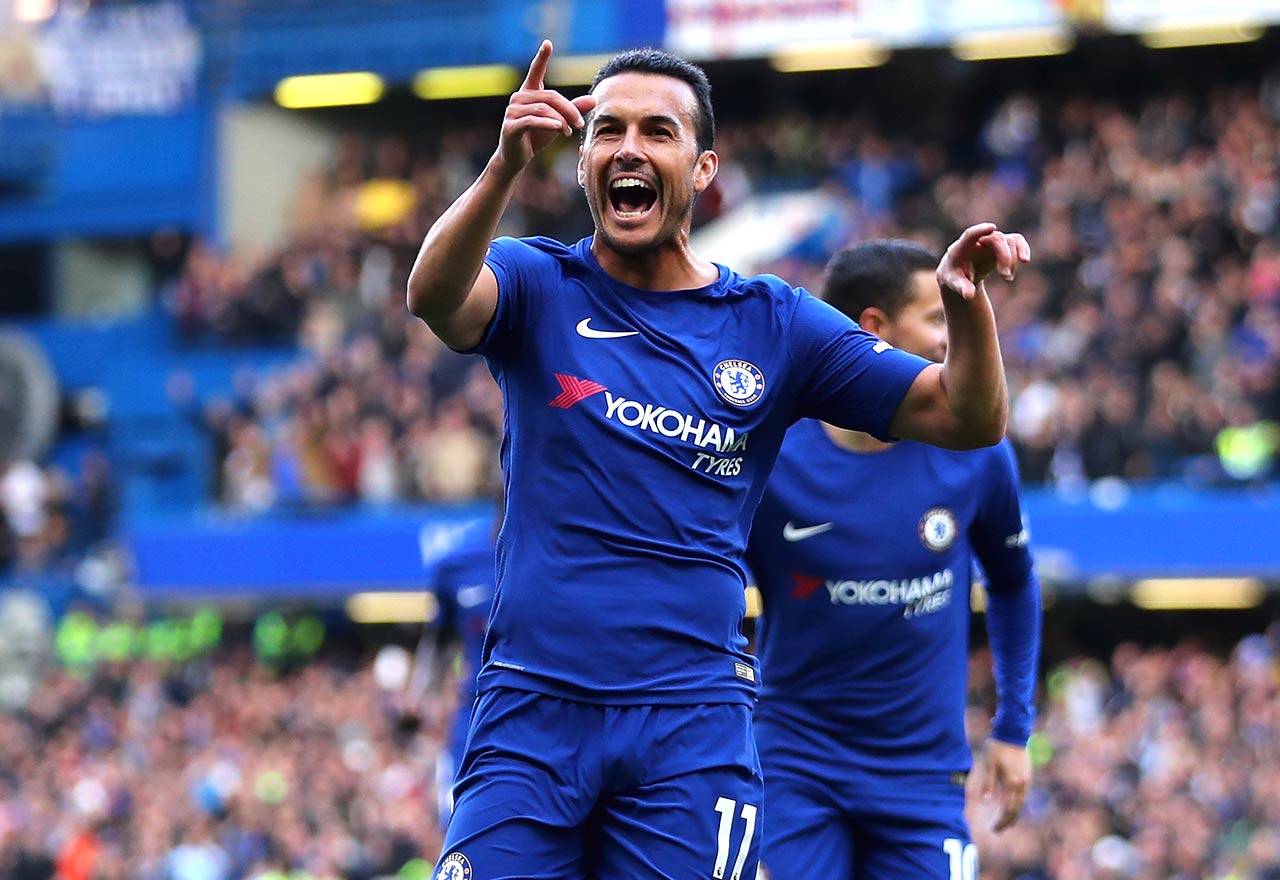 After scoring an extra-time winner in FA Cup quarter-finals against Leicester City, Pedro insists the Chelsea camp are ready to close out this season in a positive fashion, The Standard reports.

Despite earning a place in the semi-finals of the domestic competition, the Blues’ hopes of being in the Champions League next season are on thin ice.

Pedro is quoted by The Standard, revealing that despite pressurised circumstances, there is optimism that the team can reach current objectives.

“It’s a very difficult situation for us, but we are fighting for the top four and the FA Cup.

“There is a good atmosphere in the changing room to change this situation and to fight until the end for our targets.” Sunday’s victory would have lifted the team’s morale having been knocked out of the Champions League on Wednesday.

As we enter the international break, the players should feel rejuvenated going into the crucial Easter Sunday clash with Tottenham at Stamford Bridge.