Talk Chelsea
Home News INJURY UPDATE: Antonio Conte has SIX injuries to contend with ahead of... 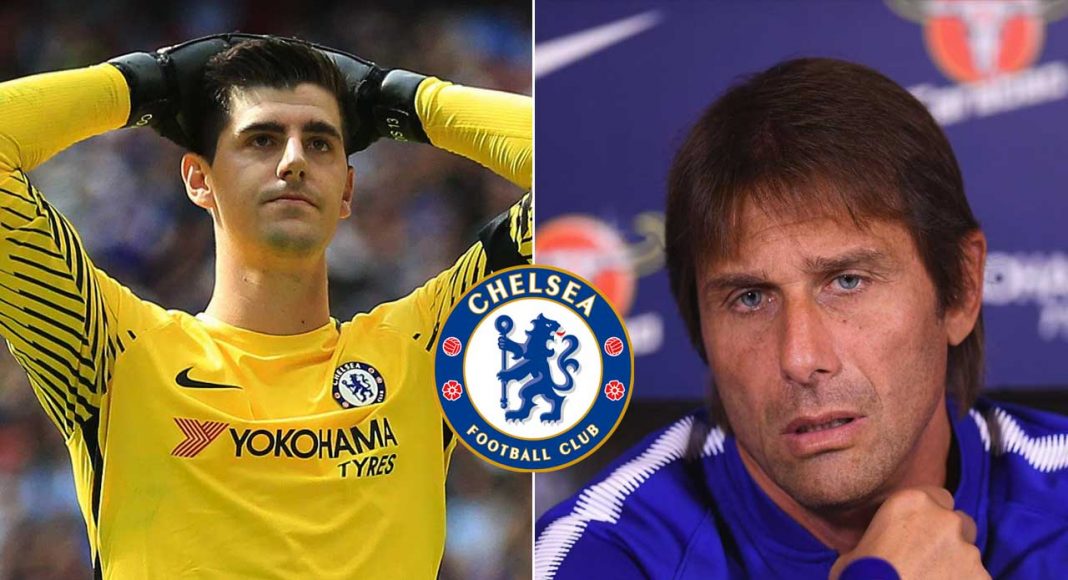 We have an injury update to bring you ahead of Chelsea’s clash with West Ham United on Sunday thanks to the reliable Physio Room.

The Premier League champions cannot afford to drop a single point between now and the end of the season if they want to have even the slightest chance of finishing inside the top four.

There’s no two ways about it, we have to win this game. Antonio Conte will have the fitness of a few six players on his mind when he goes to bed this evening, however.

No surprises here, David Luiz and Ethan Ampadu will be unavailable for this one.

Physio Room believe that Luiz will be ready to return to action later this month. Ampadu, however, is out for the season.

As per Physio Room, Davide Zappacosta and Ross Barkley are both ‘slight doubts’ for our clash with the Hammers.

Zappacosta has a muscle injury, while Barkley is not thought to be fully match-fit. We’ll have to wait and see about these two.

As the London Evening Standard report, Antonio Conte confirmed in his pre-match press conference that both Thibaut Courtois and Pedro are fit and in contention to face West Ham.

Previous articleChelsea striker risks facing wrath of Antonio Conte after making controversial admission
Next articlePOTENTIAL LINEUP: Is this how Chelsea will shape-up against West Ham?