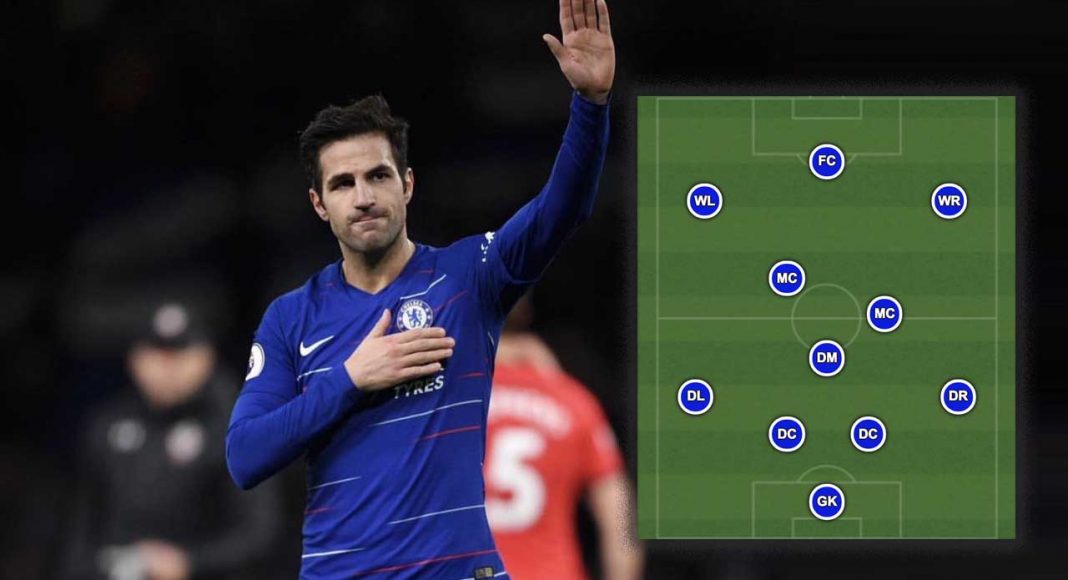 Maurizio Sarri is expected to heavily rotate his starting eleven for Chelsea’s clash with Nottingham Forest this afternoon.

Sarri has opted against shuffling his pack over the festive period, which backfired last time out, with his lacklustre Blues firing blanks against Southampton at Stamford Bridge.

It’s clear that several within his ranks are in dire need of a rest, and they are likely to get it today. Though the FA Cup will be important to Sarri, we can win this one without fielding a full-strength starting eleven.

As mentioned in our injury report, as many as four players could miss out as a result of injuries they picked up over the festive period, but Callum Hudson-Odoi has recovered in time to feature.

Mateo Kovacic is carrying a slight knock, but Maurizio Sarri may be left with no choice but to take a risk on him here. Unless, he wants to use Danny Drinkwater, of course.

The likes of Emerson Palmieri and Andreas Christensen are almost certain to get a chance, while Cesc Fabregas and Gary Cahill could make their final appearances in a Chelsea shirt.

Here’s how we believe Chelsea could lineup for this one. What do you reckon, Blues? Let us know your thoughts @TalkChelsea, where you can also follow our match coverage.