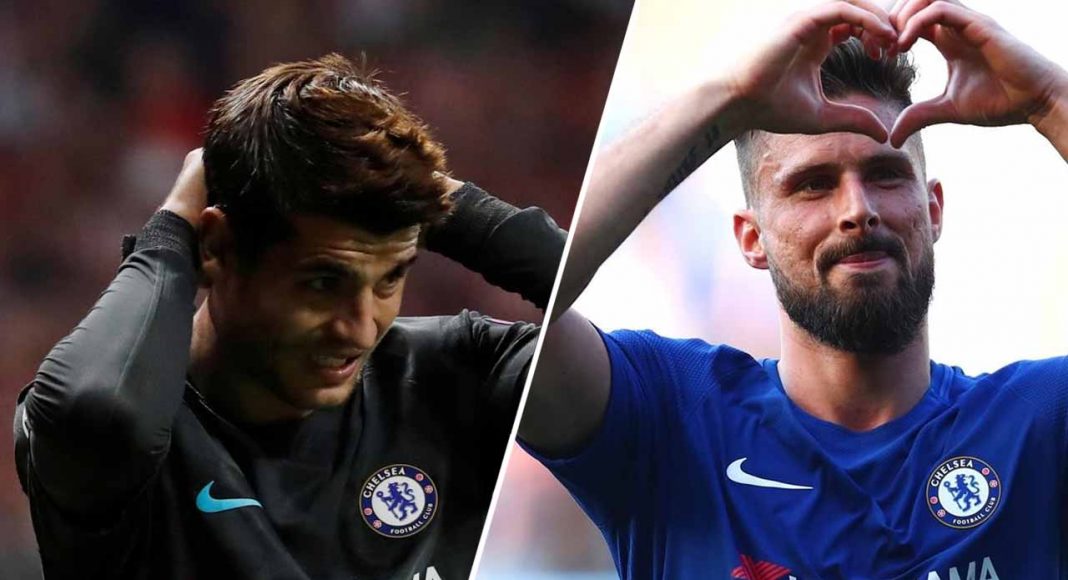 Sarri faces one of his most difficult, and most crucial, team selections of his Chelsea career so far. Even if you have already surrendered the Premier League title to either City or Liverpool, we have a real fight on our hands to qualify for the Champions League.

We’re not prepared to throw in the towel and roll over for the reigning champions just yet. Anything is possible in the Premier League, and we believe that Maurizio Sarri can get us back in contention if we are able to record a few positive results on the trot.

Our first, and perhaps biggest task, will be overcoming City. Sarri has to get his team selection right, else Pep Guardiola’s men will play us off the park.

Olivier Giroud is a big game and big moment player. He has to start ahead of Alvaro Morata at the spearhead of Chelsea’s attack, alongside Eden Hazard and Pedro.

As mentioned in our injury report, Ross Barkley is set to miss out, so Ruben Loftus-Cheek ought to get a second consecutive Premier League start for the first time in his Chelsea career.

Here is how we believe Sarri could structure his starting eleven for tomorrow’s big game. What do you reckon, Blues? Could this team pull it off? Let us know your thoughts @TalkChelsea, where you can also follow our coverage of the game tomorrow.