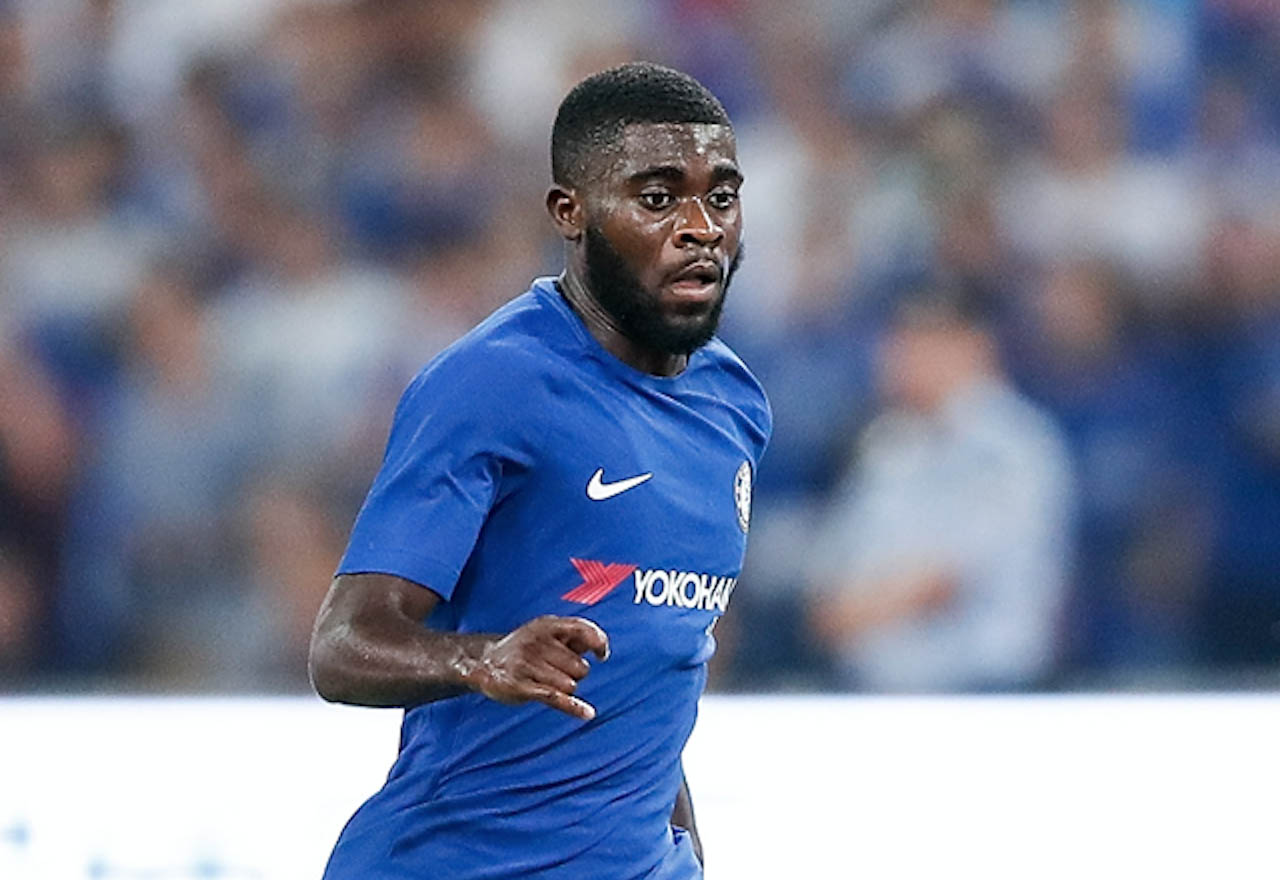 Jeremie Boga hasn’t had an impactful season as he would have liked with Birmingham who are in a relegation scrap in the Championship.

The Frenchman scored just his second goal this season but it came at a crucial time for his team.

Boga was supplied with a teasing cross from the right hand side but still had plenty to do to beat the keeper. Go to 1:14 on this video to see his goal.

A great leap from the advanced midfielder along with a powerful header was too good to handle. This goal that came on the stroke of half-time from Boga put Birmingham on course for an important victory.

Hopefully the aim for his team to stay in the Championship can produce high level performances from Boga.