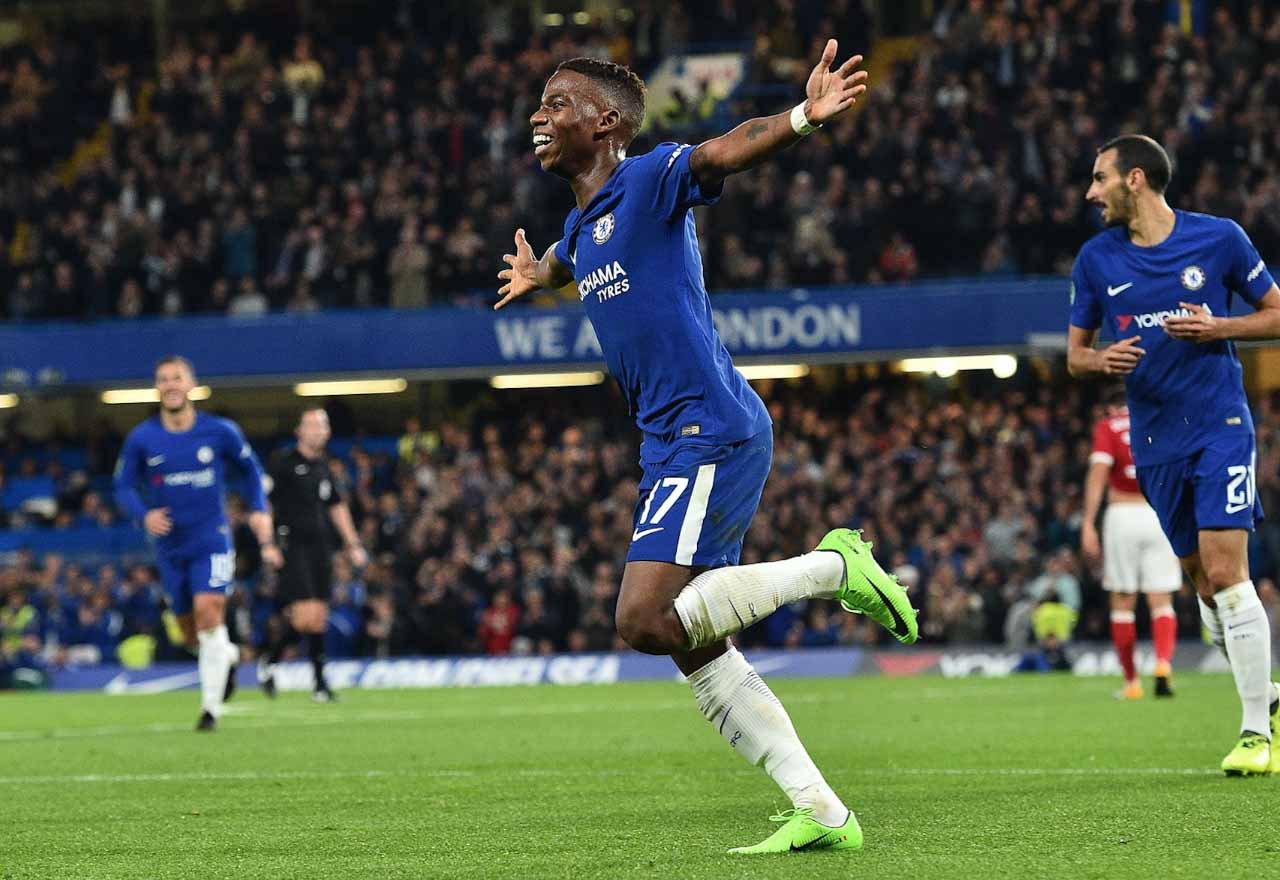 Charly Musonda got his new set of fans of the edge of their seats in Celtic’s 3-1 win over Hearts on Tuesday.

Musonda, who has agreed to join the Scottish giants for 18 months, showed the talent he possesses as he came on in the 62nd minute of the match.

This dazzling bit of skill from the 21-year-old almost led to what would have been a great team goal. The composure and confidence to drag two opposition players towards him and flick the ball to his teammate was remarkable.

Some say Ronaldinho grew up with posters of Charly Musonda on his wall pic.twitter.com/I42hIAzvCG

Just two days since joining Celtic, there will be plenty more of this is to come from Musonda.