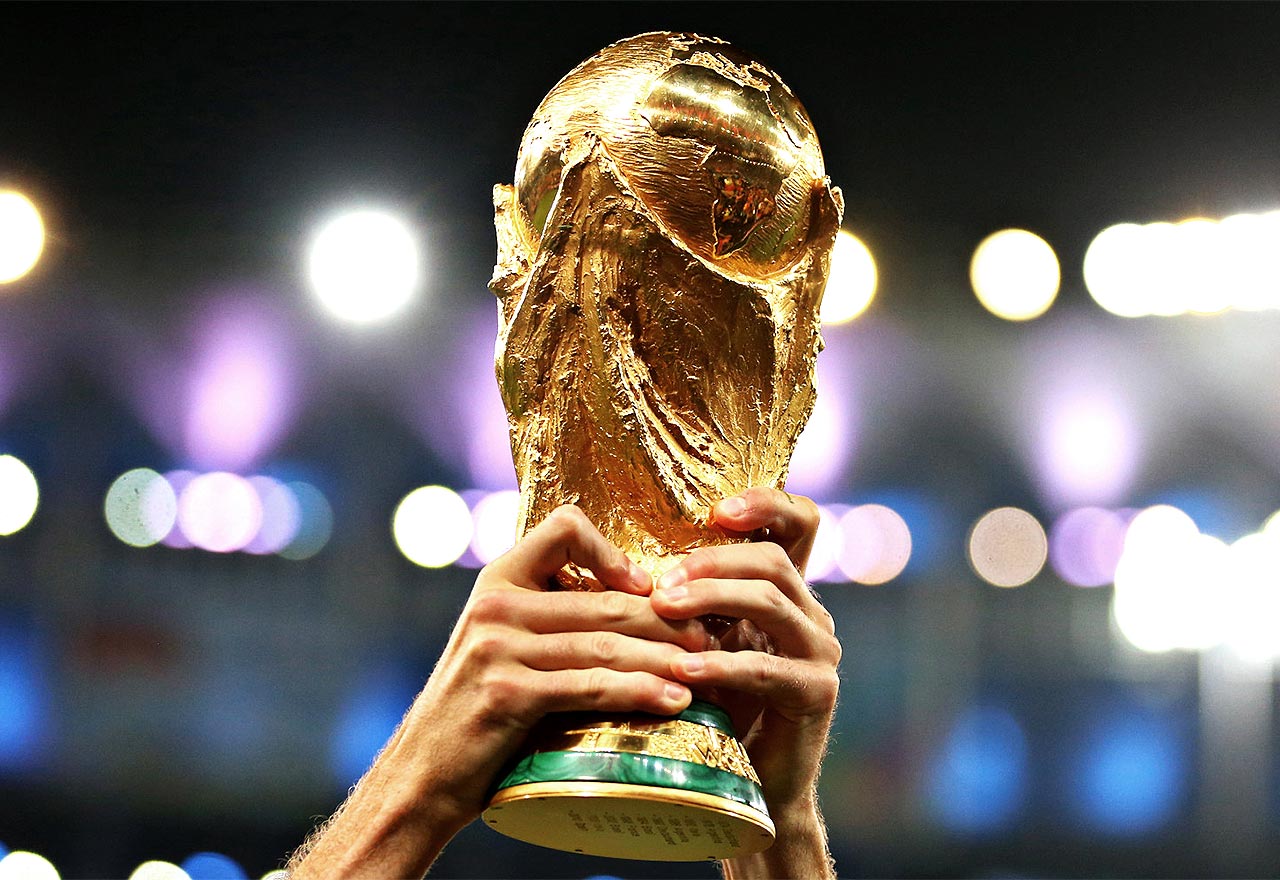 Ruben Loftus-Cheek is eager to make it back into England manager Gareth Southgate’s plans for the World Cup this June.

The Chelsea loanee impressed when Southgate handed him his senior national team debut against Germany in November.

However, a three month injury lay-off has dented Loftus-Cheek’s ambitions of being part of the Three Lions’ squad in Russia.

When speaking to The Standard, the midfielder on loan at Crystal Palace is still hopeful that he can make the cut for the England squad.

“It would be massive for me to go to a World Cup. That is what I am aspiring to but that will come from my performances with Palace at the end of the season.” Ruben Loftus-Cheek in action during the international friendly match between England and Germany at Wembley Stadium. Ross Kinnaird/Getty Images

With Crystal Palace in a relegation scrap in the Premier League, the south-London side will be counting on Loftus-Cheek to give it his all.

It would be a fantastic learning curve for the 22-year-old and the mentality he is currently showing will impress many at Chelsea.