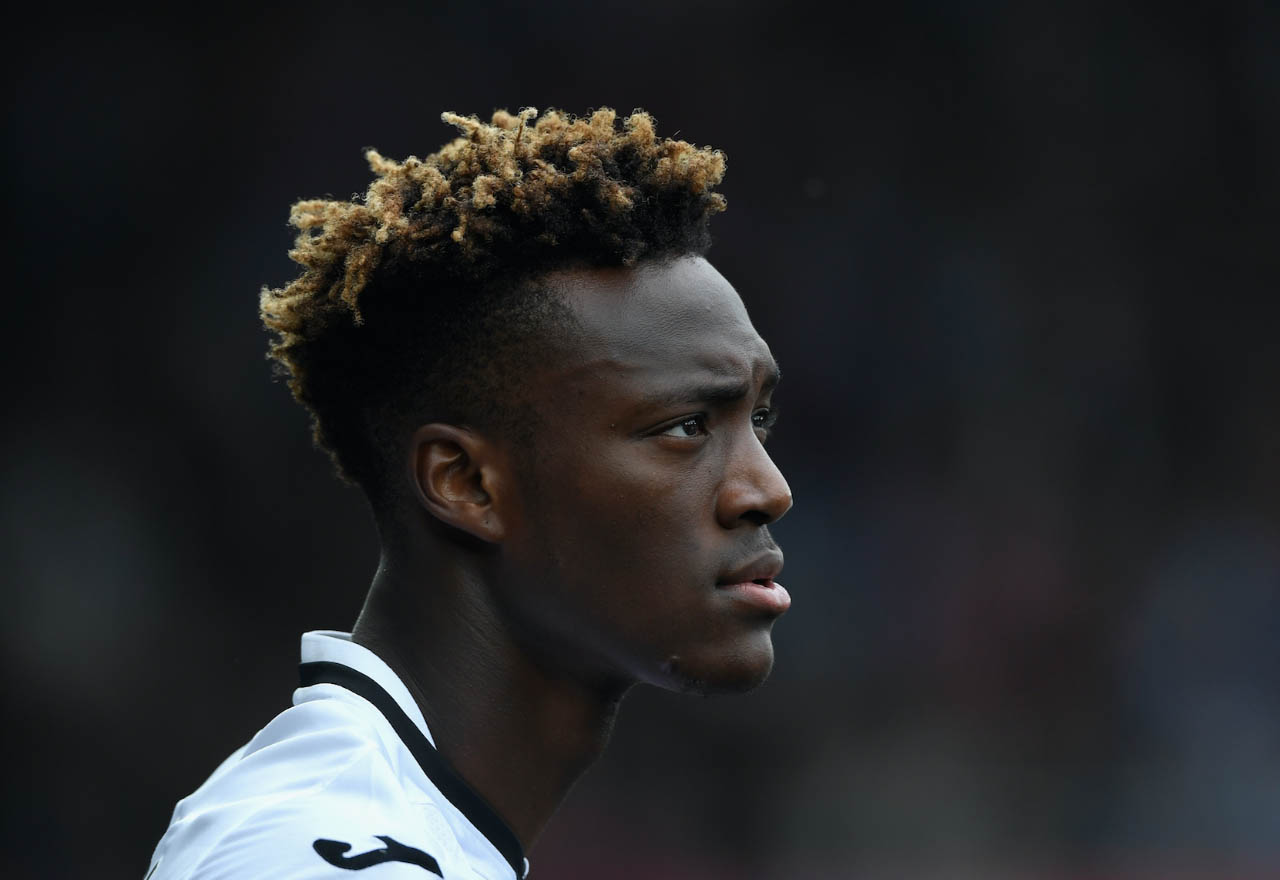 Although things went perfectly for Chelsea in the 4-0 win at West Brom earlier today there was bad news for one of our loan players.

Swansea were on the brink of defeat to Burnley as the striker went down with a back injury.

Looks like bad news for @tammyabraham, who is down again with a back injury. The stretcher is on and he’s going to be replaced…#BURSWA 🔴 2-0 ⚪️ (80′)

The 20-year-old has shown glimpses of his talent this season scoring four goals in his first Premier League season.

This injury has come at a bad time, after the player made his first appearances for England recently.

On Friday, Antonio Conte labelled Abraham along with Loftus-Cheek as ‘the future of Chelsea’. However, this latest setback has affected his chances of impressing Chelsea, at least for the near future.

Its unknown as to how long Abraham will be out for but everyone at Chelsea will be hoping he recovers swiftly.