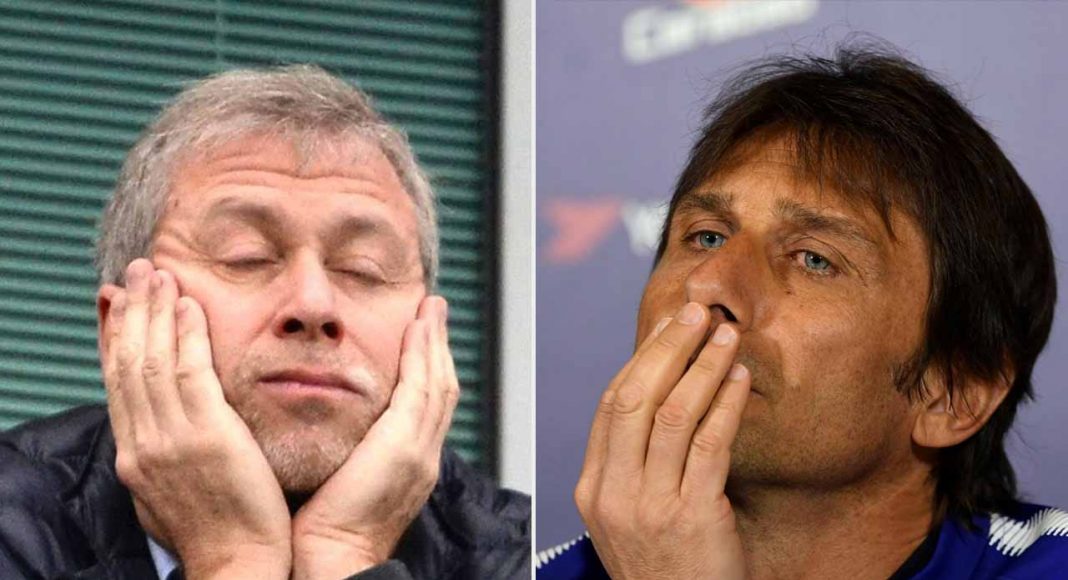 Napoli manager Maurizio Sarri looks to have emerged as a front-runner to replace Antonio Conte as Chelsea manager.

Conte’s future at Stamford Bridge is in serious doubt. His relationship with the club’s board appears to be unsalvageable, with the performances on the pitch no longer good enough to justify his continued employment.

Sarri, on the other hand, has turned Napoli into a side capable of providing Juventus with their most significant challenge for the Serie A title for years. His good work at the Stadio San Paolo does not appear to have gone unnoticed.

The Metro report that Chelsea have made contact with Sarri over the possibility of him becoming our next manager. The Italian is thought to be ‘very intrigued’ about the prospect of working in SW6.

The report notes that Sarri has a £7M release clause in his Napoli contract which will have to be paid in full if we want to have any chance of poaching him this summer.