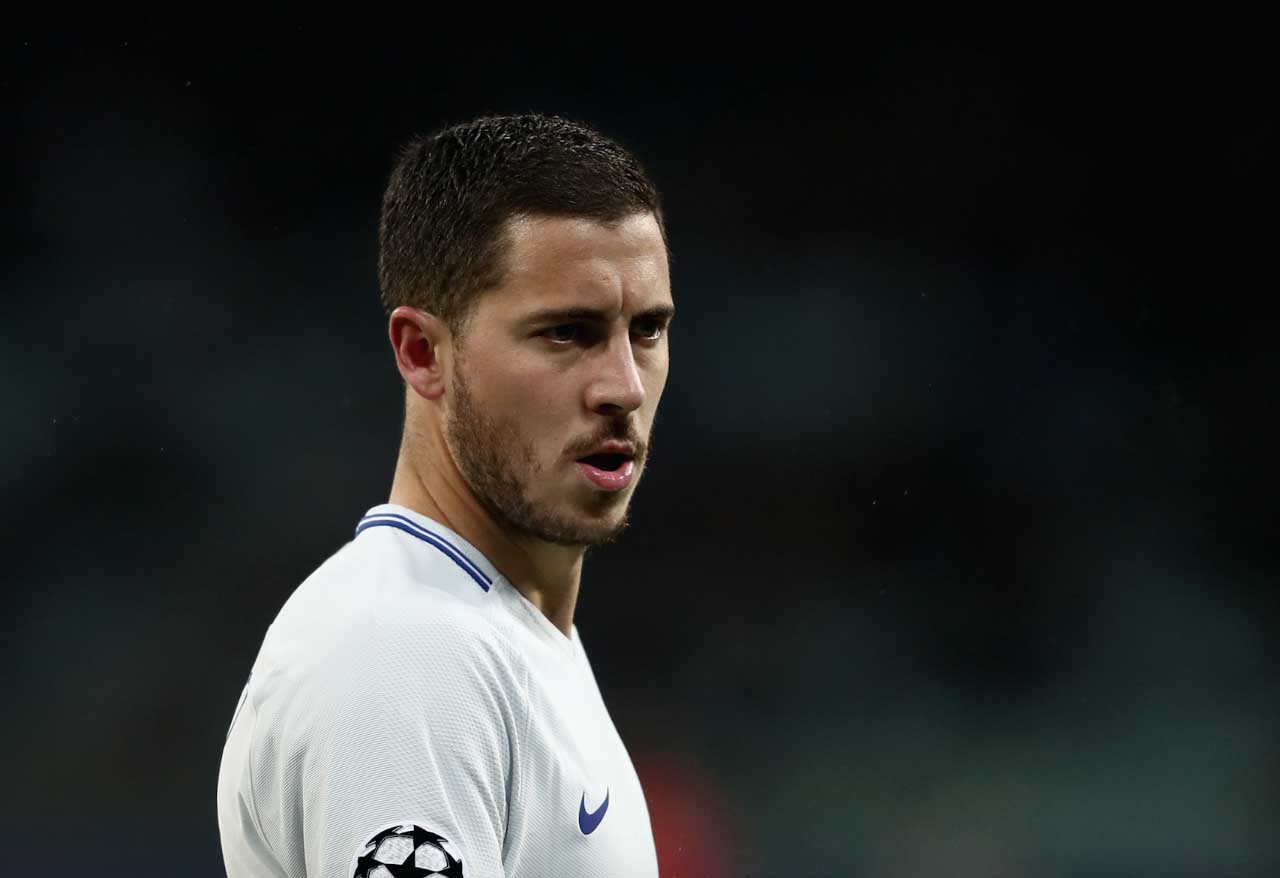 Eden Hazard isn’t certain as to where his career will take him but insists that life at Chelsea is good for the time being; French TV channel Telefoot reports via The Standard.

Hazard has been the shining light for the Blues this season and continues to dazzle the football world. It really is no surprise that many see the Belgian as one of the best footballers in the modern era.

However, this means that two of Europe’s elite are prepared to lure Hazard away from Stamford Bridge. When speaking to Telefoot, Hazard wouldn’t indicate where his long-term future would be heading.

Hazard is quoted by The Standard saying:

“But at the moment I’m good where I am.”

Despite there being no fresh talks for the club to renew the 27-year-old’s contract, it’s been pure speculation that Hazard will leave Chelsea at the end of the season.

It can be seen as a compliment for the forward that Europe’s best clubs are reportedly interested in Hazard.