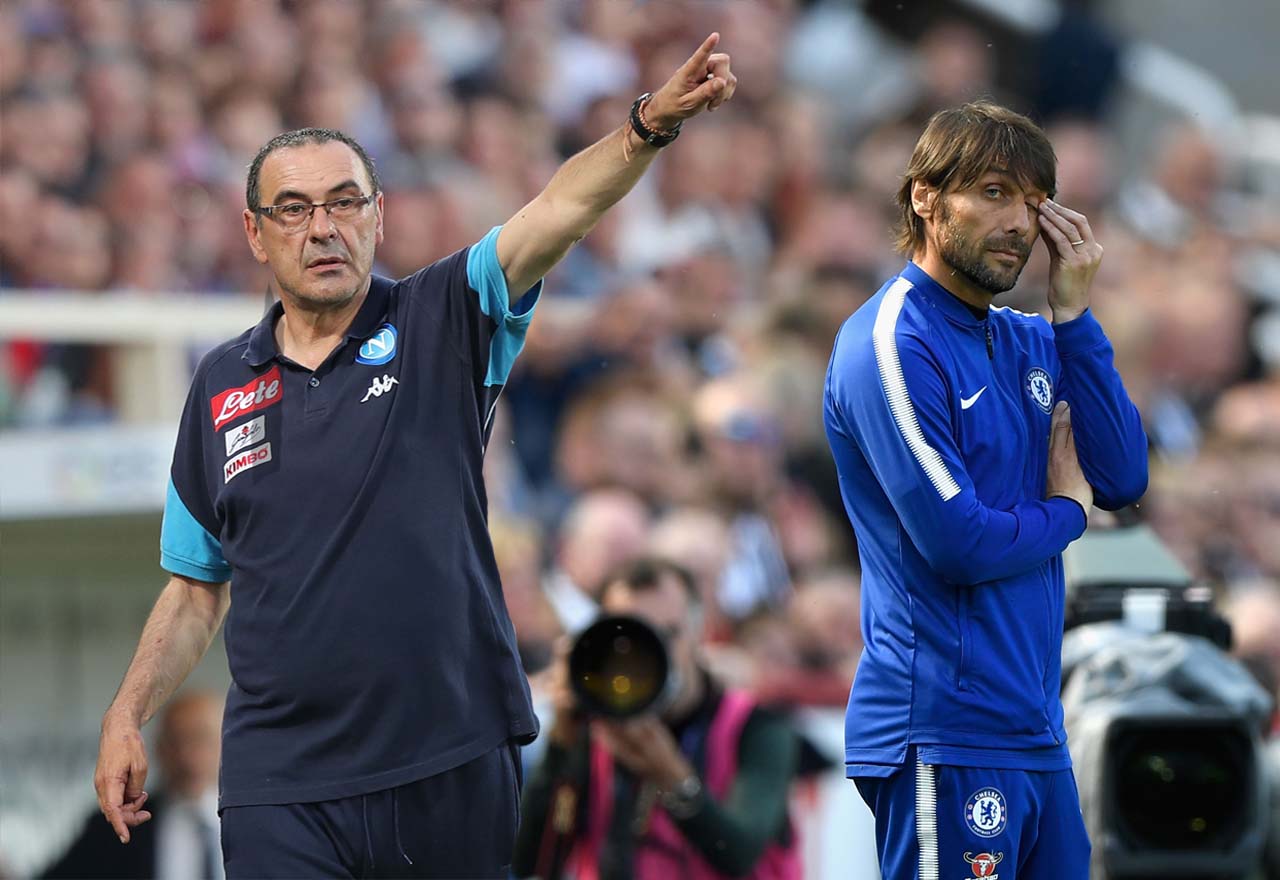 Chelsea manager Antonio Conte has been pictured at the club’s Cobham training ground amid intense speculation that he is set to leave the club this summer.

His exit has appeared to be somewhat of a foregone conclusion for some time now, with Roman Abramovich set to swing the axe following our failure to qualify for the Champions League.

Maurizio Sarri has been considered the frontrunner to replace his compatriot, but this below photo suggests that Conte’s going nowhere.

He’s returned to the training ground ahead of the start of pre-season training. It looks as though he’ll be staying on – for now, at least.

Conte is back. I repeat Come is back pic.twitter.com/fj5CWxHUwN

Yes, he is back truely but certainly not to Stamford bridge