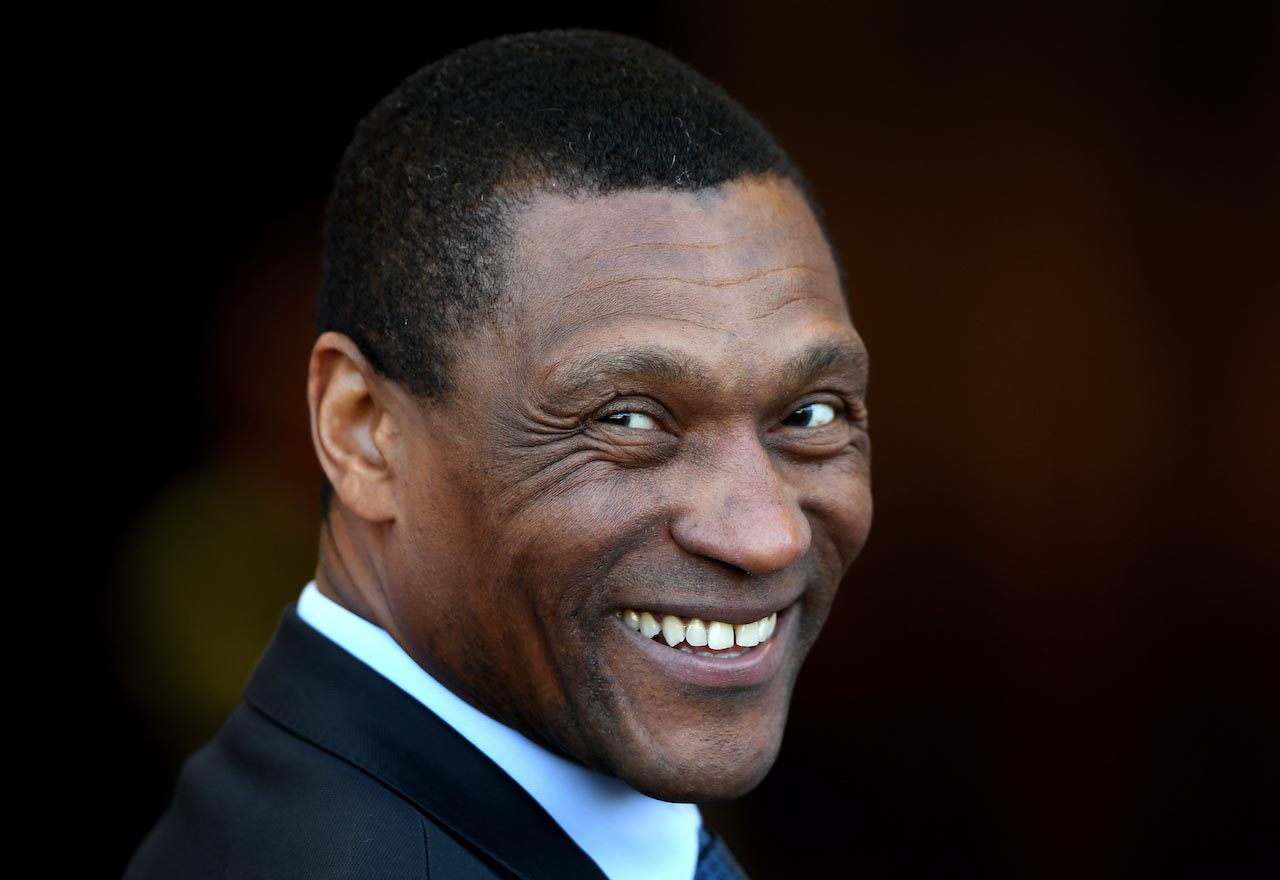 Michael Emenalo has left his post as Chelsea technical director, it was announced on Monday afternoon.

Emenalo had worked at the club since 2007, starting off as chief scout, before progressing to assistant first-team coach, and eventually to technical director. However, his time in West London has now come to an end, leaving a vacancy on the Chelsea board.

According to the London Evening Standard, Chelsea are considering not replacing Emenalo. The Standard believe that chief negotiator Marina Granovskaia has filled in for the Nigerian for the time being, meaning that she is now spearheading the club’s scouting network.

Marina is not a football person, she is a businesswoman. Although she has undoubtedly learned plenty about the trade during her time as one of Roman Abramovich’s advisors, Emenalo knew the game inside out.

His scouting background made him the ideal candidate for the role. It’s difficult to see how Marina can fill his shoes long-term.