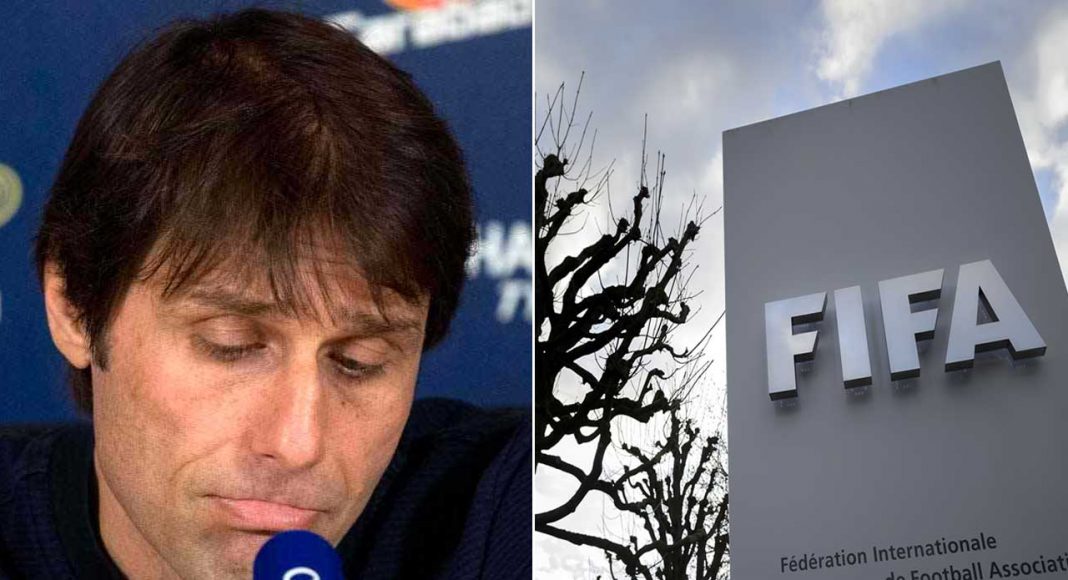 Chelsea’s transfer strategy could be about to be torn-up and thrown in the bin.

In recent seasons, the Blues have had great success in loaning out vast amounts of players in order for them to develop. Many of the players have not been integrated into our first-team squad, but instead sold on for profit.

There are cases where players have returned to Stamford Bridge ready to compete for game-time, a la Thibaut Courtois and Andreas Christensen, but they’re a minority.

The sales of our younger players have been a large source of our income over the years, but changes to FIFA’s regulations could be about to prevent it.

France Football report that FIFA executives are set to meet to discuss the future of the loan system. It’s claimed that major reforms could prohibit the manner in which clubs ‘abuse’ the system, or it could abolish it in it’s entirety.

Wholesale changes would almost certainly affect our transfer strategy. This is something to keep an eye on.