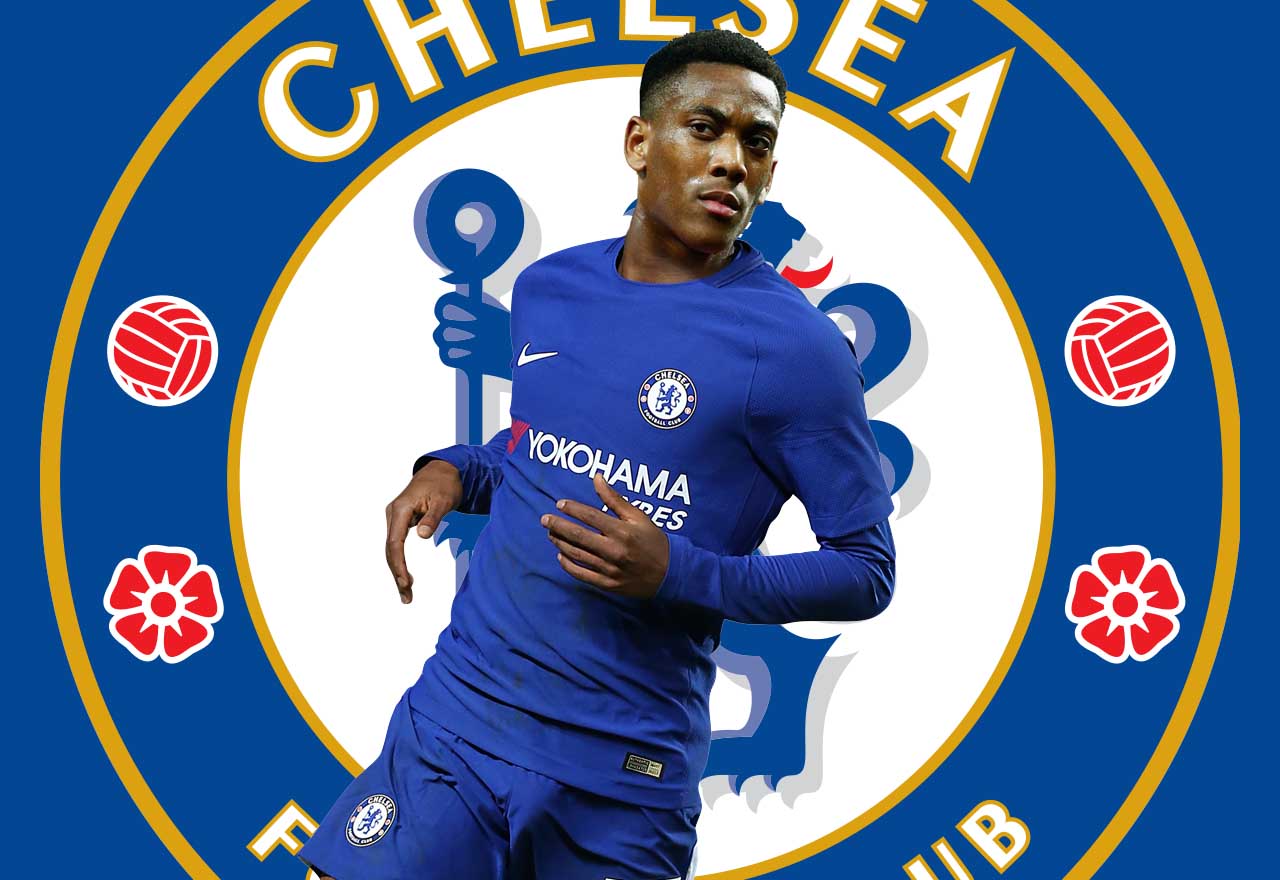 Chelsea appear to have been presented with an opportunity to improve our front-line with a player capable of growing into one of the best in the world – Anthony Martial.

There’s no doubting that Manchester United would be reluctant to sell Martial to a direct rival. The Frenchman has the potential to go to the very top of the game.

However, the reliable RMC Sport have claimed that Martial has rejected a five-year contract extension and wants to leave Man United this summer.

The 22-year-old has been starved of regular game-time under the stewardship of Jose Mourinho, who is renown for ignoring the immense amount of talent and potential that young players possess.

Chelsea ought to provide United with an offer they cannot refuse. The Sun reported a few days ago that they’re chasing Willian. Irrespective of the Brazilian’s form of late, it’d be a worthy sacrifice if we were able to land Martial in exchange.

Can you imagine Martial and Eden Hazard flanking a fit and firing Alvaro Morata? The prospect is utterly mouthwatering.

Come on, Marina, pull this one out the bag!

Keep dreaming. Martial isn’t going anywhere, we’re not like you, we don’t have a board that sells it’s best players to a rival team. How’s bakayoko working out btw. LOL.
Watch Willian come join us in the summer. #GGMU🔴

Why are we still pretending that Morata is a good player ?

You are mad, how can we give away Willian 🤦🏾‍♂️

No we not letting willian go