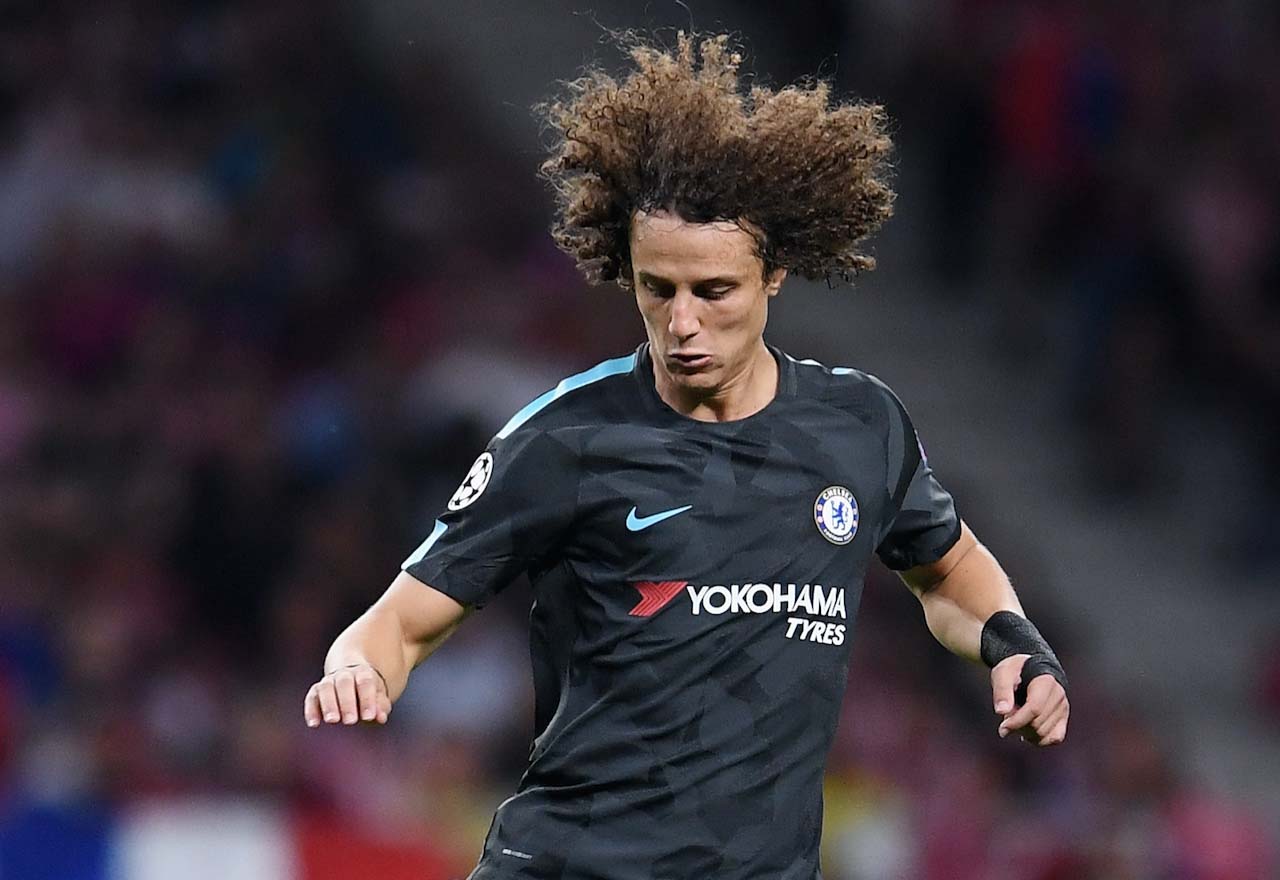 David Luiz’s chances of playing for Chelsea before the end of the season are looking slim with The Standard reporting the defender will be out for a further month.

The Brazilian has struggled to force his way back into Antonio Conte’s plans since the emergence of Andreas Christensen. However, injuries have dented Luiz’s hopes of getting in the Italian’s good books.

The Standard reports that a poor challenge from Sergio Aguero that got the Manchester City striker sent off in our 3-1 victory at the Etihad last season has taken its toll on Luiz. Combined knee and ankle injuries have forced the centre-back to travel to Barcelona several times for special treatment but Luiz is yet to recover.

At such a crucial time in the season, it’s a blow for Conte and his team whether or not he would be integrated back into the line-up had he been available.

This may also pose a threat to the charismatic player’s status at the Blues next season.