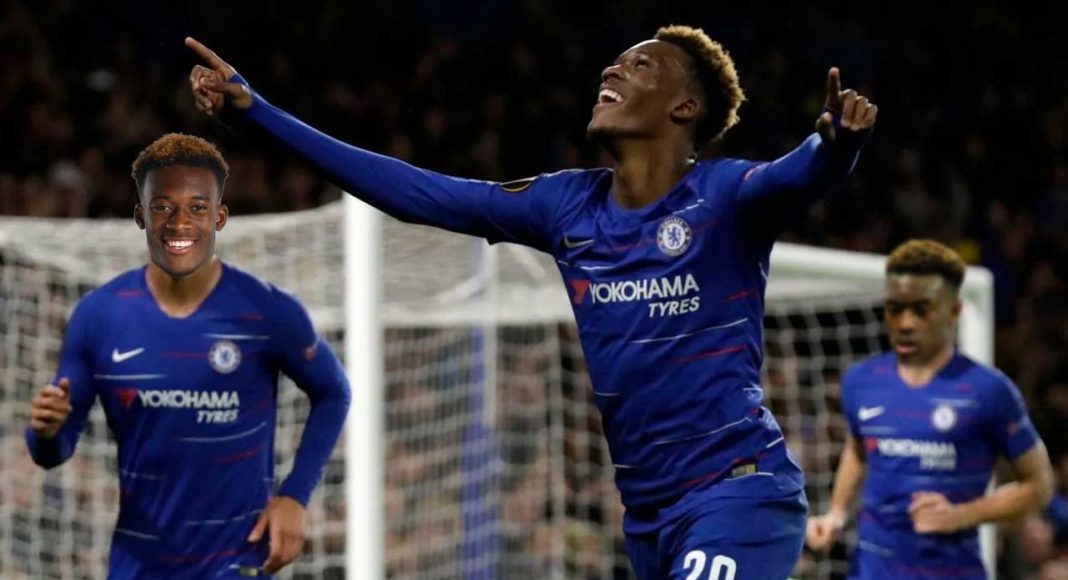 Usually we’d be predicting how Chelsea should lineup in this article, but only one thing really matters ahead of tonight’s game.

We could sit here and write 200 words on who believe would be the best fit for tonight, but we’re not going to bother this time. All that matters, in the grand scheme of things, is that Callum Hudson-Odoi’s name is on the team sheet this evening.

Hudson-Odoi has been starved of game-time ever since Maurizio Sarri spoke positively about him to the media. Sarri has not acted on his words, which must have only left Hudson-Odoi further reviewing his future at this football club.

Hudson-Odoi’s inclusion would also be evidence that Sarri, who has been accused of tactical stubbornness, is genuinely interested in mixing things up in hope of getting a positive reaction from his players. How else will he halt the freefall?

We’ll be on Twitter with our angry tweets drafted just in case Hudson-Odoi is snubbed once again, yet have hope that Sarri will (finally) show a little faith in the starlet. One last time, here’s what we’re hoping to see at Stamford Bridge tonight…