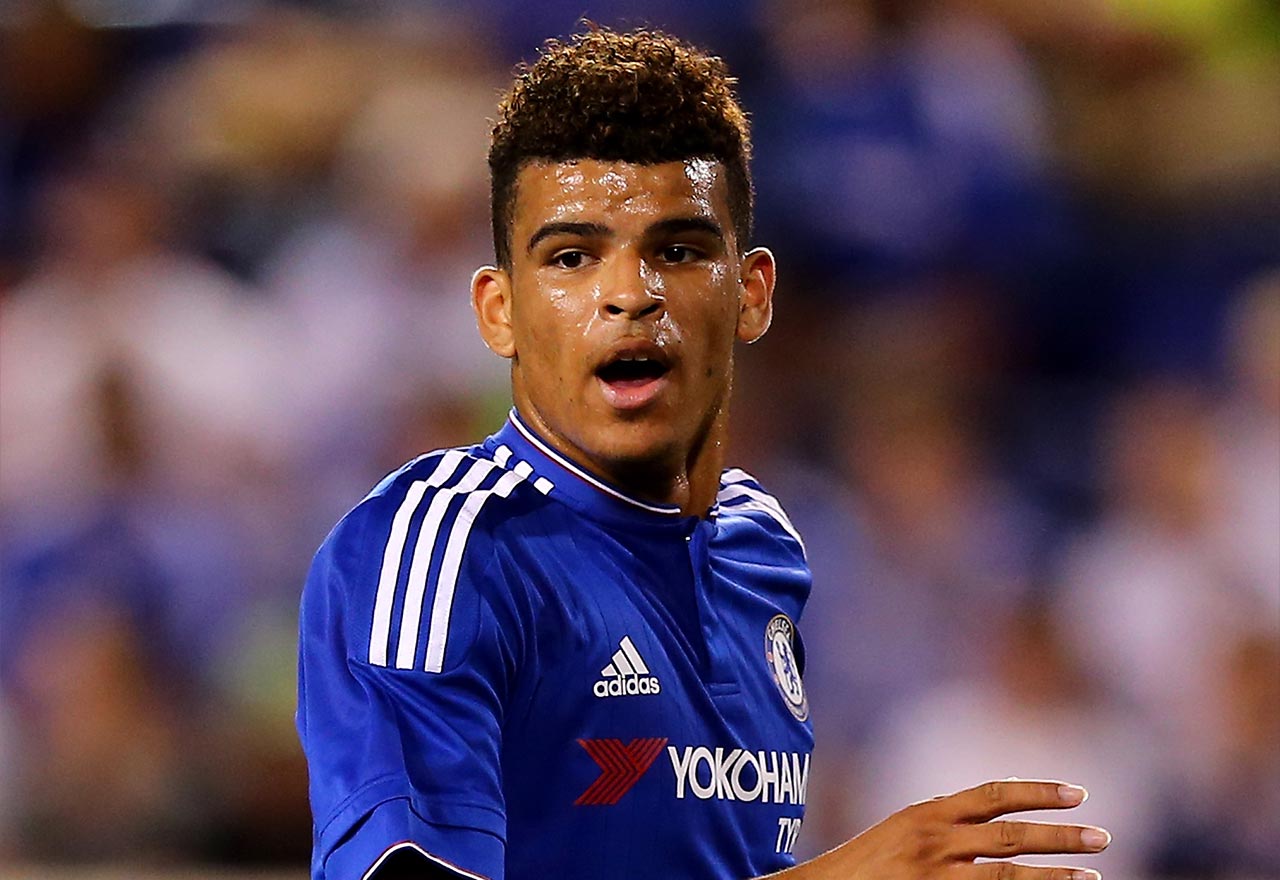 After catching the eye of England manager Gareth Southgate, the 20-year-old has earnt his first call up to the Three Lions senior team.

As per the Standard, Chelsea will use this in their advantage over getting the highest compensation fee possible.

Chelsea are due a compensation sum as Solanke is homegrown despite his contract expiring in the summer.

Liverpool’s £3m offer to sign the striker in June was rejected as the Blues are holding out for £10m, the Standard reports.

Where did it all go wrong for Solanke at Chelsea?

Solanke had joined the club at just eight years old. The player won multiple trophies at the club through youth level but never broke into the first team.

The striker moved to Vitesse Arnhem on loan in 2015 but the season after, Solanke wanted to force his way into Antonio Conte’s team.

Solanke failed to do so and his time at Chelsea would end on a bad note, leaving the club he spent 12 years at.