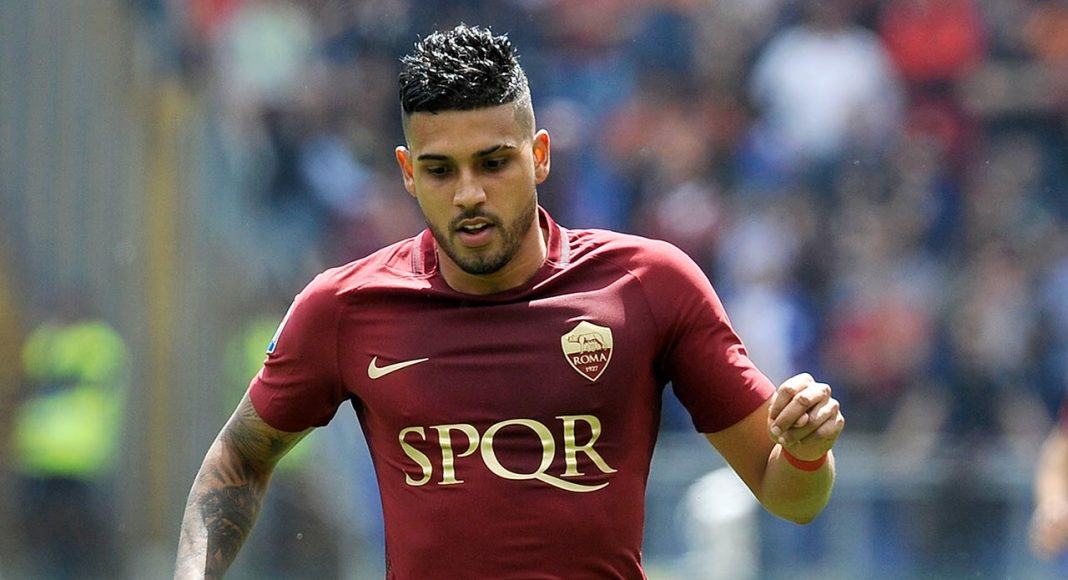 It’s two down and one more to go for Chelsea as the January transfer window is just over 48 hours away from ending.

As per Sky Sports, the Blues desire to add another left-wing-back is strengthening as Emerson Palmieri is set to complete his move from Roma.

Agreements between the two clubs had slowed down after trying to include Edin Dzeko in a potential deal. However, due to high wage demands, the striker won’t be tagging along to the English capital with Palmieri.

Sky Sports reports that Chelsea and Roma agreed a fee of £17.6m that will rise to £22.9m for Palmieri.

The 23-year-old Brazilian will provide Marcos Alonso with some much needed competition. Kenedy’s loan to Newcastle has paved the way for Palmieri to fight for a regular place at the champions.

Previous articleTalented youngster set for long-term spell away from Chelsea
Next articleOfficial: Chelsea announce defender’s return to the Bundesliga