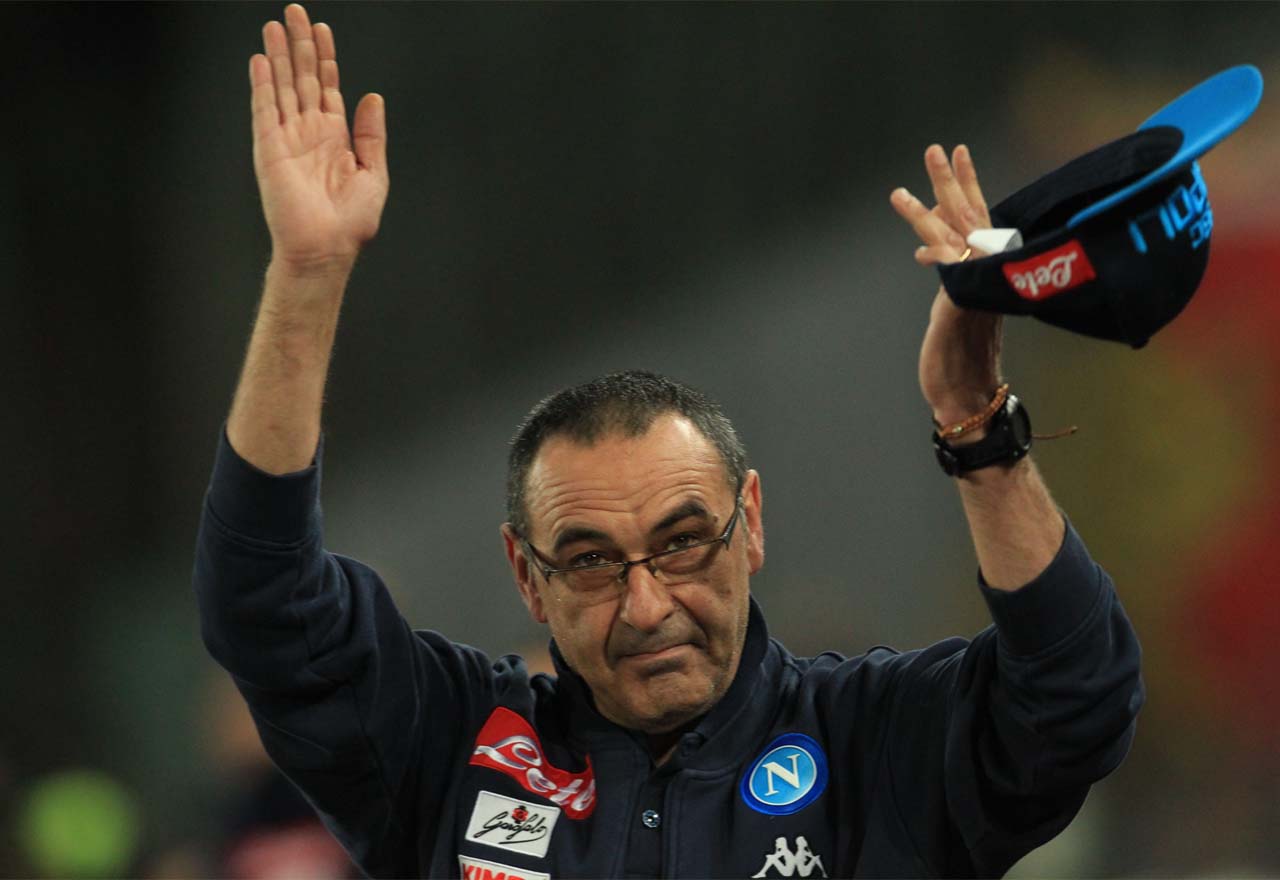 Chelsea are reportedly set to hold further talks with the representatives of Maurizio Sarri. This time, the man himself could also be present.

It’s absolutely ridiculous that we still do not know who will be managing us next season. We’re into the heart of the transfer window yet haven’t been able to conduct any business due to the managerial uncertainty.

The widely accepted belief is that Antonio Conte will be leaving the club this summer, but a deal to appoint former Napoli boss Sarri has still not been struck. The days are ticking away, and we are growing impatient.

Sarri needs to be appointed soon or our summer is in real danger of collapsing in on itself. If Italian journalist Alfredo Pedulla is accurate, we may not need to wait much longer for Sarri to sign along the dotted line.

Pedulla has claimed that a meeting will be held today between Chelsea and Sarri’s entourage. This time, though, Sarri himself could be present. Let’s hope that i’s are dotted, t’s are crossed and Sarri becomes Chelsea manager sooner rather than later.

‘Can you guys keep a secret?’ – Midfielder intriguesfans with cryptic 3am tweets
Chelsea have just ten days to resolve managerial situation – here’s why